The staff for the live-action film adaptation Waka Hirako‘s My Broken Mariko manga revealed two teaser posters and a teaser trailer for the film on Wednesday. 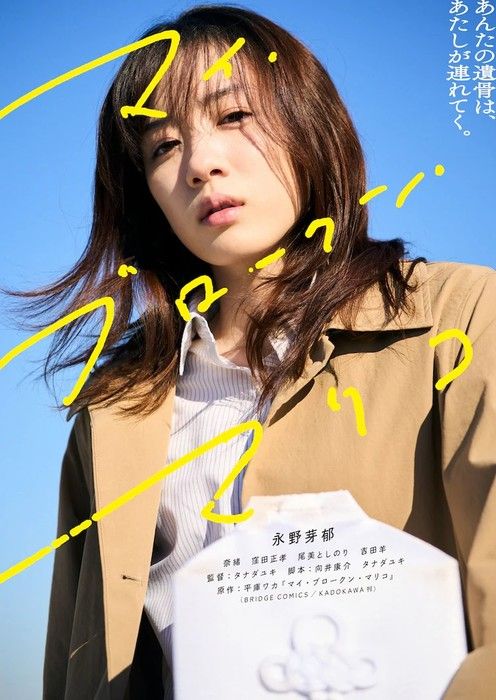 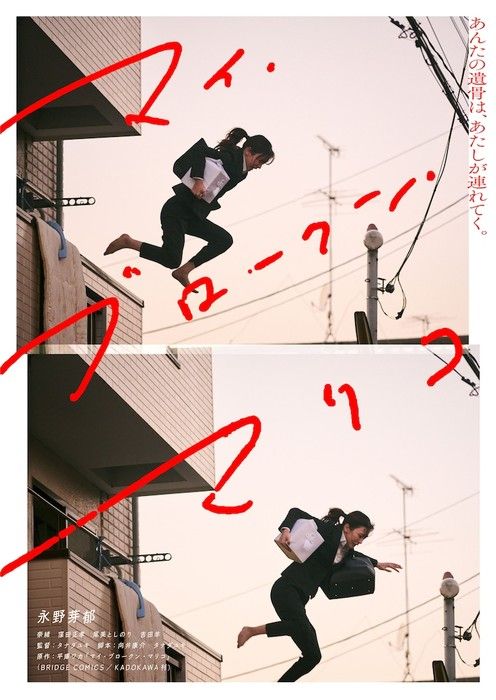 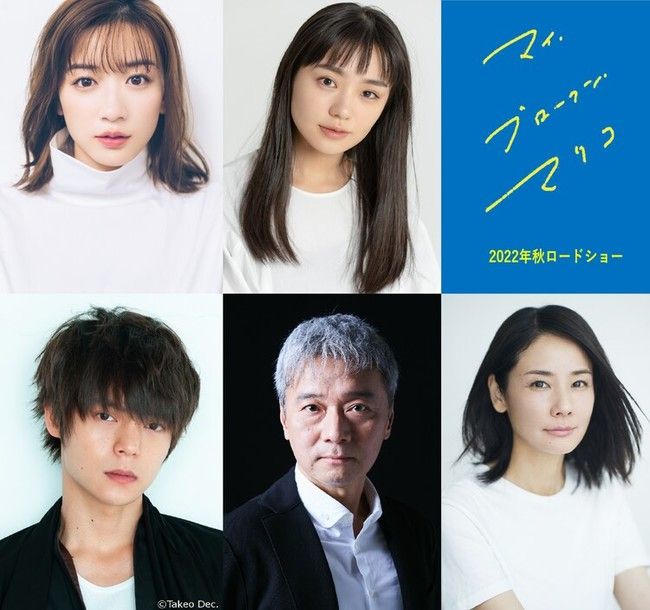 Mei Nagano (top left in image above) stars as protagonist Shiino. The film will open this fall. Yuki Tanada is directing the film after penning the script with Kōsuke Mukai.

The other cast members include: 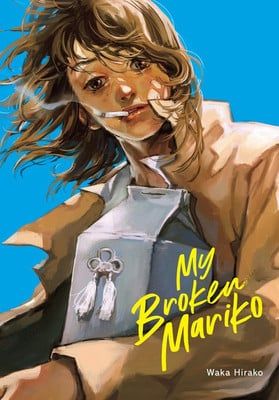 Yen Press released the manga as a deluxe hardcover book in November 2020. The company describes the manga:

Shiino is an ill-tempered office assistant, but when her friend Mariko dies unexpectedly, she becomes determined to get to the bottom of this mystery. Portraying the soulful connection between girls, this is a striking story of sisterhood and romance.

Kadokawa published the josei manga’s one compiled volume in Japan in January 2020. The 24th Japan Media Arts Festival Awards awarded the manga with its New Face Award in 2021.

Sonic the Hedgehog 2 Film Drops to #4 in its 7th Weekend in U.S.