The staff for the live-action series of Reiji Miyajima‘s Rent-A-Girlfriend (Kanojo, Okarishimasu) manga posted more cast members, the July 2 premiere, and the main visual for the series on Thursday. 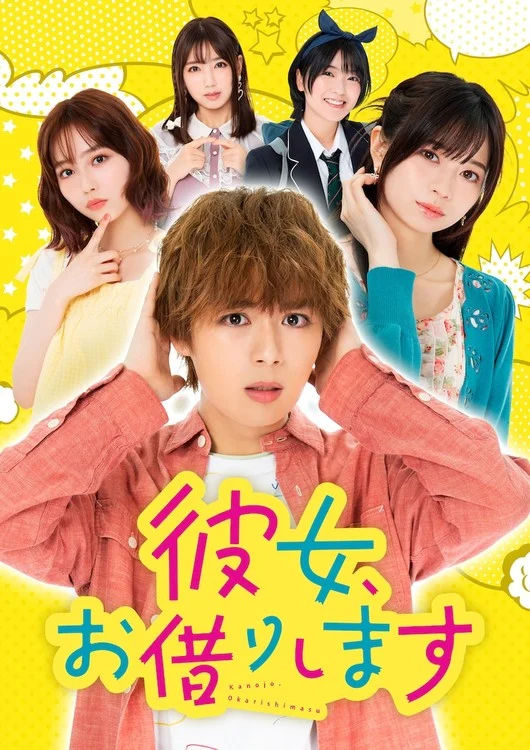 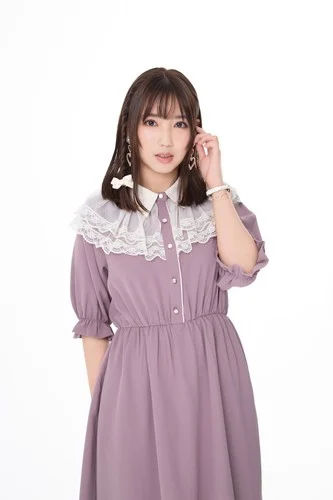 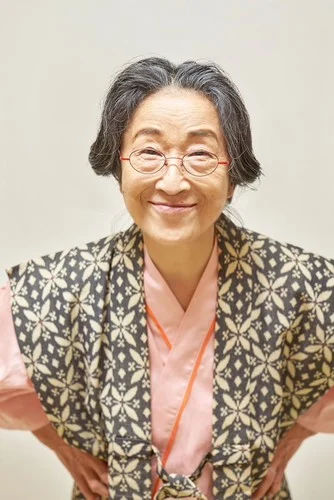 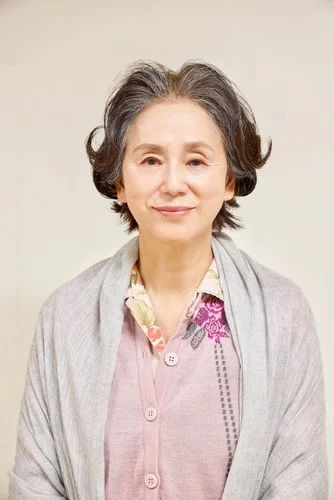 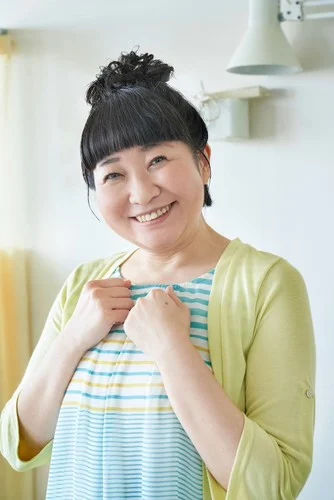 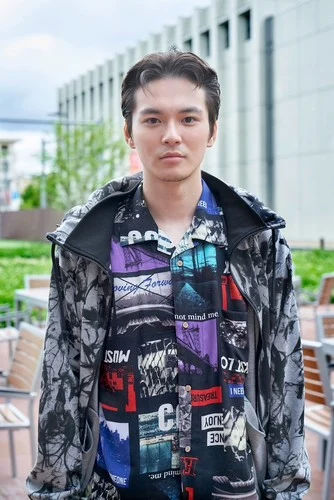 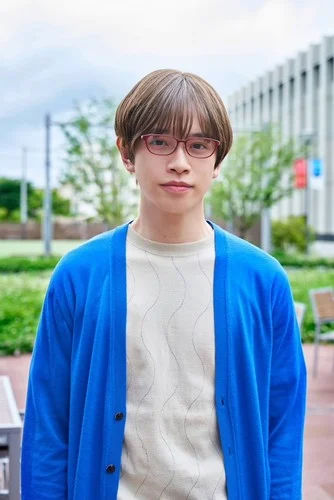 Daisuke Yamamoto (Ossan’s Love franchise) and Kazuki Kon is directing, and Kumiko Asō (Marumo no Okite) is writing the scripts. Yūki Munakata is composing the music. 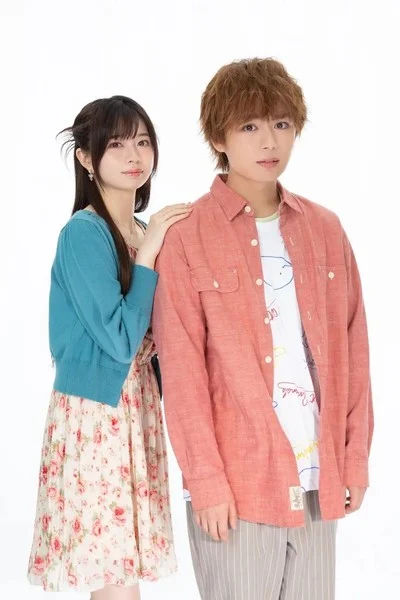 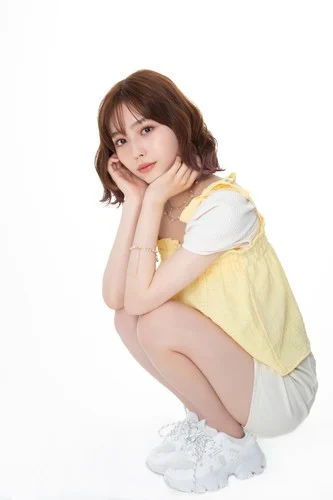 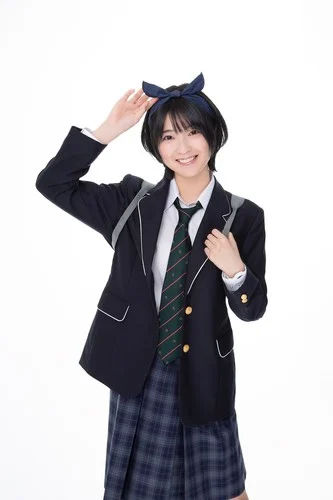 You can rent a girlfriend, but can you buy love? Hapless college first-year Kazuya Kinoshita, reeling from a bad breakup, rents a few hours of friendly companionship at the aquarium with the idol-beautiful and polite Chizuru. But rock bottom might be lower than Kazuya thought! Family, school, and life all start to go wrong, and to make matters worse, Chizuru is much more than the pretty face and sweet demeanor he thought he’d bargained for…

Miyajima launched the manga in Kodansha‘s Weekly Shōnen Magazine in July 2017. The series received a manga anthology on August 17, 2020.

The manga also inspired a television anime that premiered in July 2020 and aired for 12 episodes. Crunchyroll streamed the anime worldwide except in Asia. A second season will premiere in the Super Animeism programming block on MBS, TBS, and 26 affiliates on July 1. Crunchyroll will stream the anime as it airs.