The series will have eight episodes, and will star Toshiki Seto (left in image below, Kamen Rider Ex-Aid) as Yūki Kaneda, and Shūichirō Naitō (right, Kamen Rider Saber) as Atsushi Yanase. 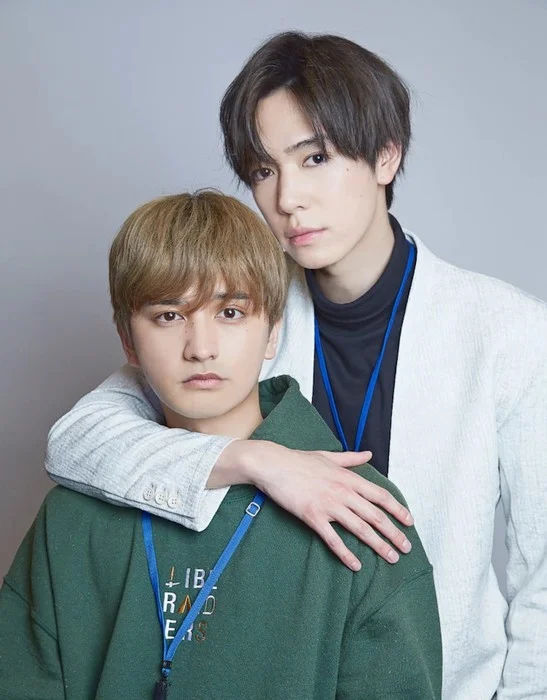