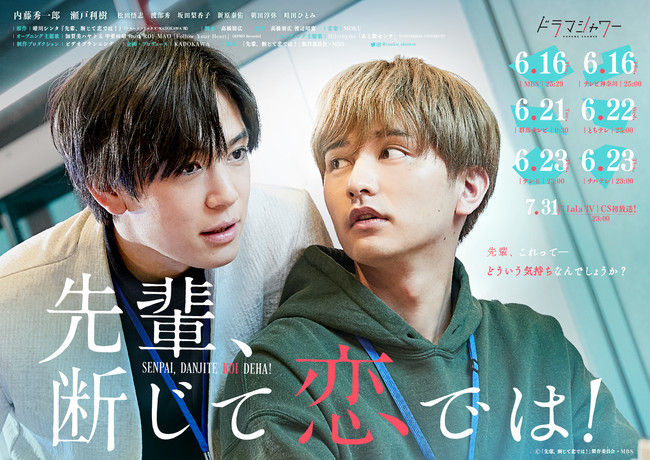 The new cast members include: (character name romanizations not confirmed)

All the cast members play coworkers of the two protagonists who watch over their budding relationship.

The series will have eight episodes, and will star Toshiki Seto (left in image below, Kamen Rider Ex-Aid) as Yūki Kaneda, and Shūichirō Naitō (right, Kamen Rider Saber) as Atsushi Yanase. 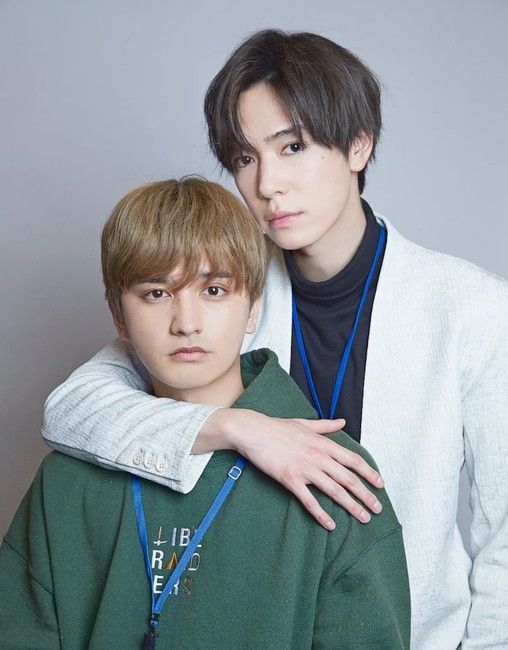 Zom 100: Bucket List of the Dead Manga Gets Live-Action Movie on Netflix

Sonic the Hedgehog 2 Film Drops to #7 in its 8th Weekend in U.S.

Sonic the Hedgehog 2 Film Drops to #4 in its 7th Weekend in U.S.