In addition, the sequence may even have a five-episode mini-series spinoff titled Sensei no Otoriyose ~Haitatsuin Kimejima-kun no Oishii Nichijō~ that may debut on YouTube from March 27 to 31. 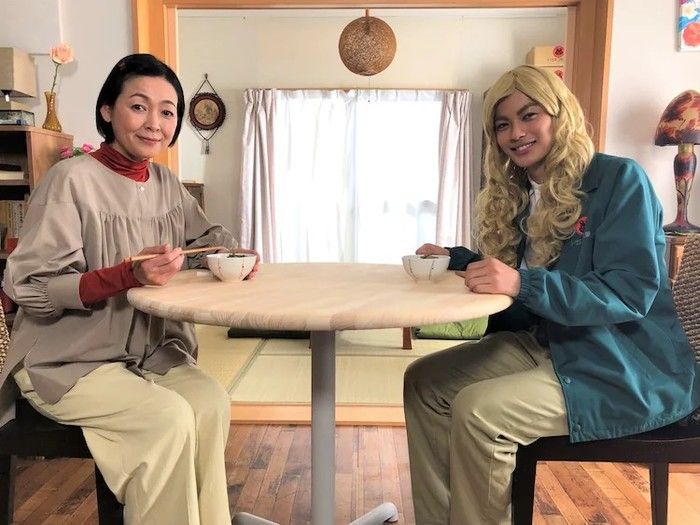 The sequence will premiere on TV Tokyo on April 8. 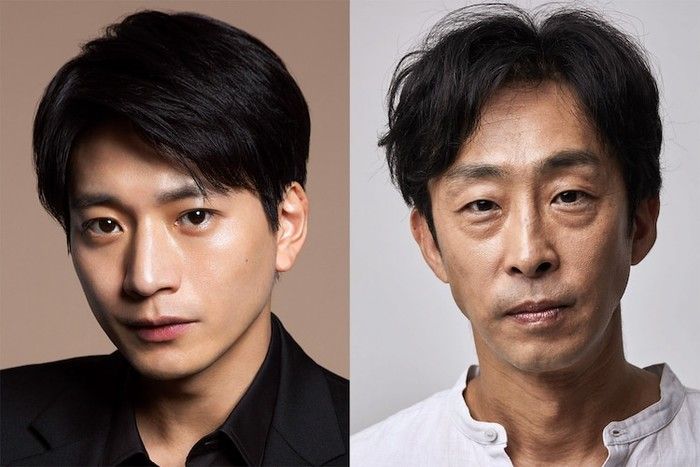 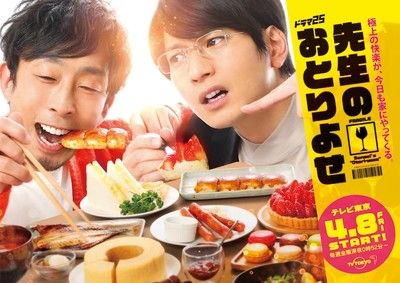 In actual life, Nakamura and Eda based mostly the story on precise delicacies they ordered by mail. Nakamura would draw a manga chapter for this hybrid venture, then Eda would write a textual content chapter, and the 2 creators would proceed alternating chapters between them.

Nakamura and Eda launched the manga in pixiv Comic in 2013, and ended it in 2018. Libre Publishing launched two compiled guide volumes for the manga.