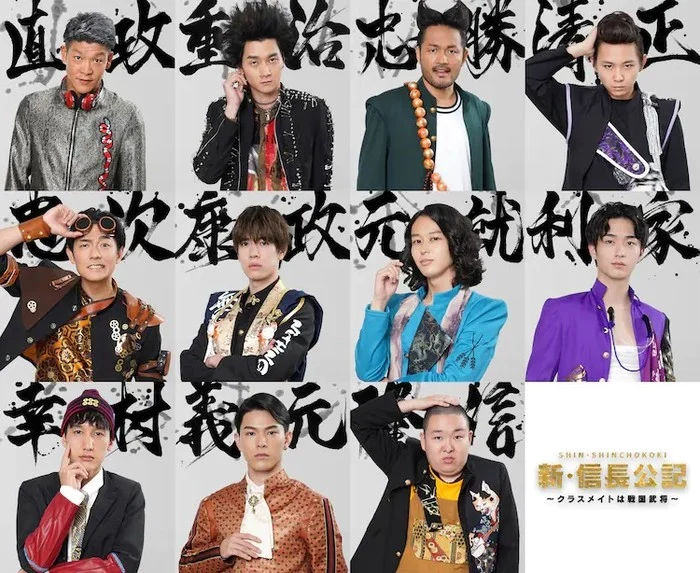 The new cast members include:
(Top row, left to right in image above)

(Center row, left to right in image above)

(Bottom row, left to right in image above) 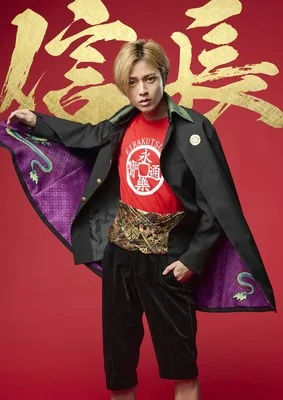 The series will debut on NTV on July 24.

Satoru Nakajima and Keisuke Toyoshima are directing the series. Kanazawa Tomoki and Date-san are writing the screenplay. Kenji Numata is the chief producer. Takashi Nakayama, Shoko Kojima, and Yūki Seike are producing the show with collaborative producer Eriko Mikami.

The manga’s story centers on a high school full of delinquents, and its elite class that has clones of famous warlords from Japan’s Warring States period fighting it out.

Kaitani launched the manga in Kodansha‘s Young Magazine in March 2019, but the manga moved to the Comic Days app in 2020. The manga ended in August 2021. Kodansha published the manga’s eighth compiled book volume in November 2021.