The official website for the television anime of Asami Koseki‘s Love All Play badminton novel revealed two more cast members for the show on Saturday. Both characters are members of the Saitama Futaba Academy, which has won five consecutive inter-high championships. 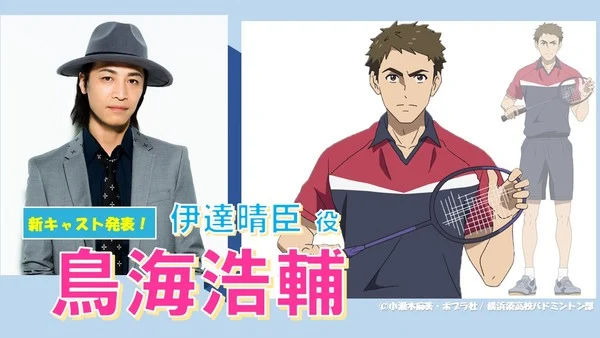 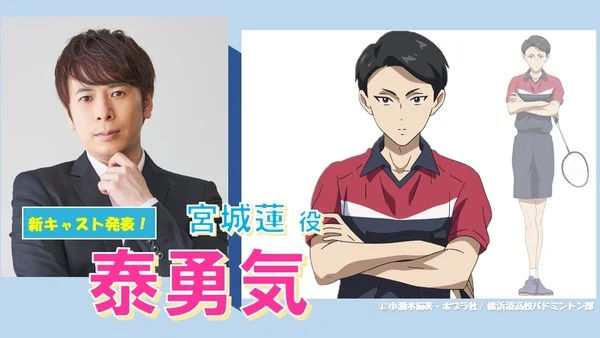 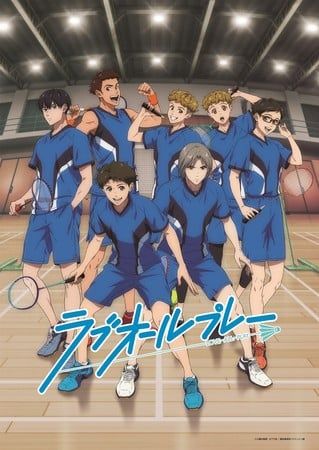 The anime premiered on April 2. Crunchyroll is streaming the anime as it airs in Japan.

Sporting goods maker YONEX is supervising and collaborating on the designs for the anime. YONEX assisted on a previous badminton anime, Hanebad! from 2018.

The story follows Ryō Mizushima, who joined his middle school’s badminton team full of motivation — but without a proper coach, ended up in obscurity. Nevertheless, he did eventually reach the prefectural tournament on his physical strength. Now he joins the prestigious Yokohama-Minato High School’s badminton team under the legendary coach Ebihara and is surrounded by talented teammates. He strives to become a top athlete and take his high school team to the inter-high tournament.

Poplar’s Pureful imprint published the first Love All Play novel in May 2011, and Koseki has since written three more follow-up novels. Dam Miyata’s manga adaptation of the anime launched on April 8.