The new cast members for the second season are as follows: 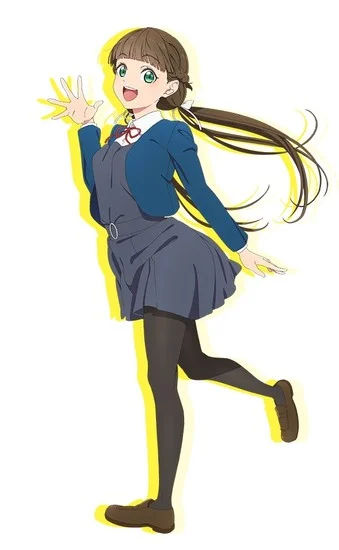 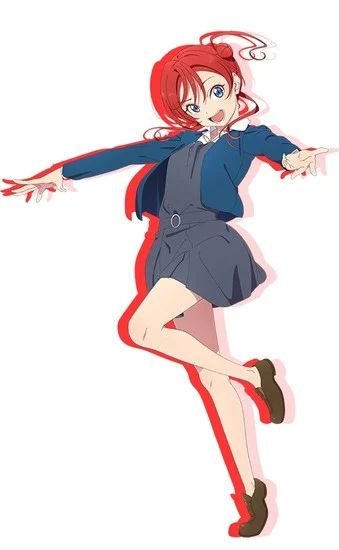 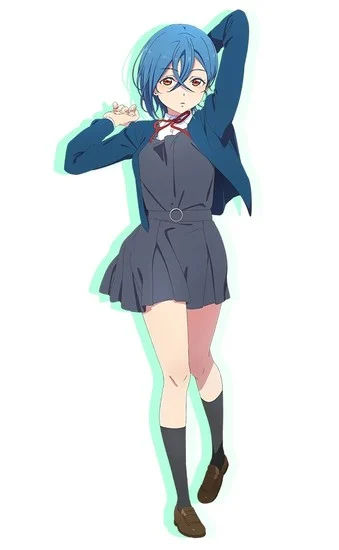 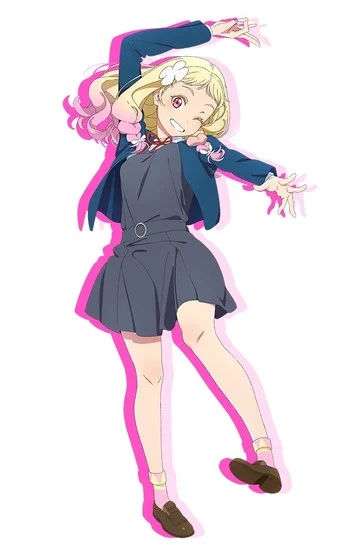 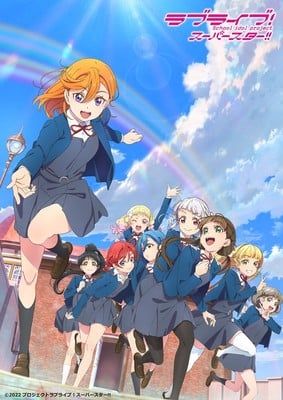 The anime will premiere on NHK Educational on July 17.

The first season of the Love Live! Superstar!! television anime premiered on NHK Educational in July 2021 and aired for 12 episodes. Funimation streamed the series as it aired.

“Liella!,” the idol group that stars in the anime, debuted their first single “Hajimari wa Kimi no Sora” (The Start Is Your Sky) for a limited time digitally in February 2021. The song debuted in a 2D version in the Love Live! School Idol Festival ALL STARS game in April 2021.