Shinobu Ohtaka‘s Magi: The Labyrinth of Magic manga is inspiring its first stage musical titled Musical “Magi” -Dungeon Kumikyoku that can run on the Tennozu Galaxy Theater in Tokyo from June 3-12 and Morinomiya Piloti Hall in Osaka from June 18-19. 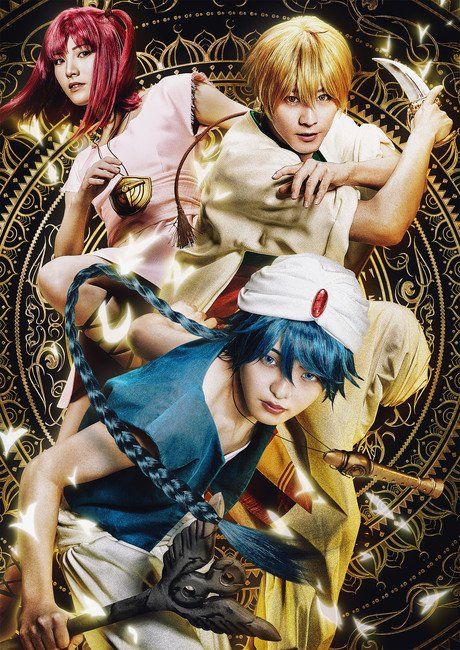 The solid consists of:

Kо̄tarо̄ Yoshitani is directing the musical. Sayaka Asai is writing the screenplay. Shuhei Kamimura is composing the music. MAMORU is dealing with the choreography. 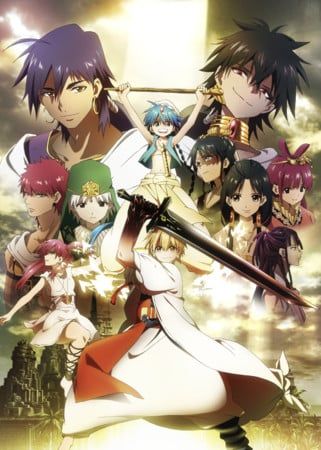 Funimation added the collection in 2019, and it describes the story:

Alibaba travels throughout a magical land seeking wealth, assembly younger Aladdin alongside the best way. Together, they discover a mysterious Dungeon mentioned to carry great treasures, till a Djinn seems and divulges the reality about Aladdin’s powers. Now, the best gem to uncover is their future!

The solid consists of Kaori Ishihara as Aladdin, Yuuki Kaji as Ali Baba, Haruka Tomatsu as Morgiana, Daisuke Ono as Sinbad, Ryohei Kimura as Judal, and Toshiyuki Morikawa as Ūgo-kun.

Ohtaka’s unique manga re-imagines tales from the traditional story One Thousand and One Nights (often known as Arabian Nights). Ohtaka launched the manga in 2009 after ending her Sumomomo Momomo manga. The collection resulted in October 2017, and Shogakukan revealed the thirty seventh and last quantity in November 2017. The manga was the winner of the Boys’ Manga class of the Shogakukan Manga Awards in 2014.