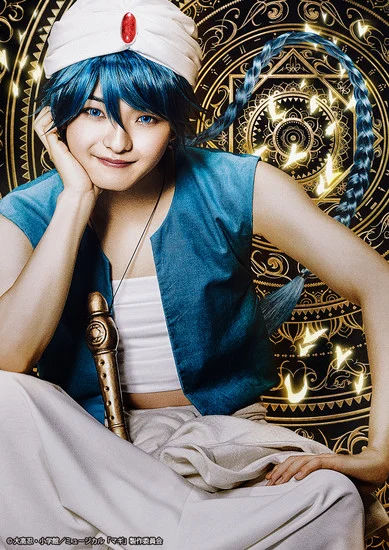 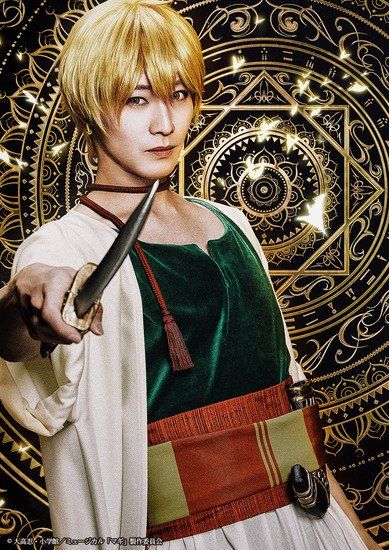 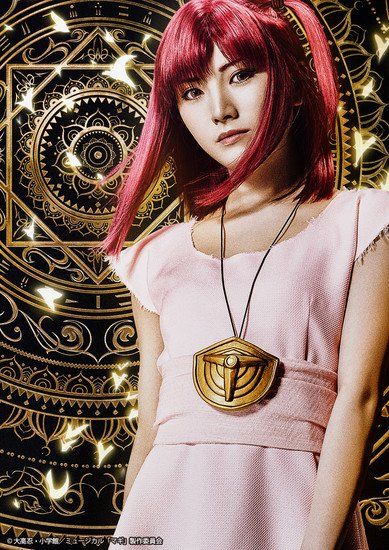 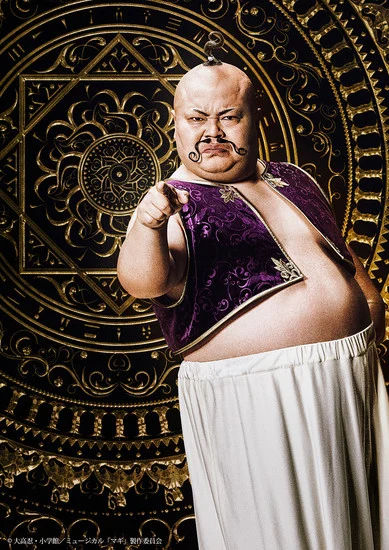 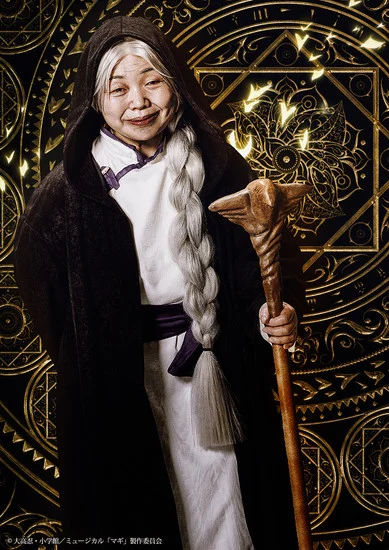 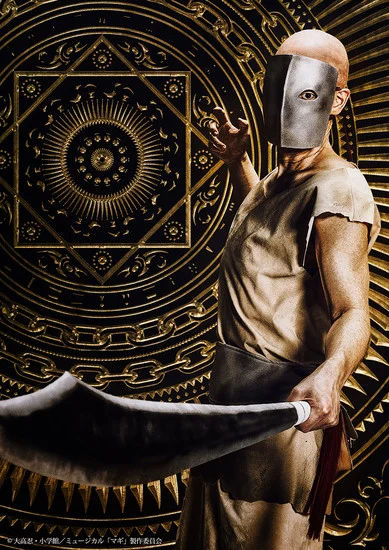 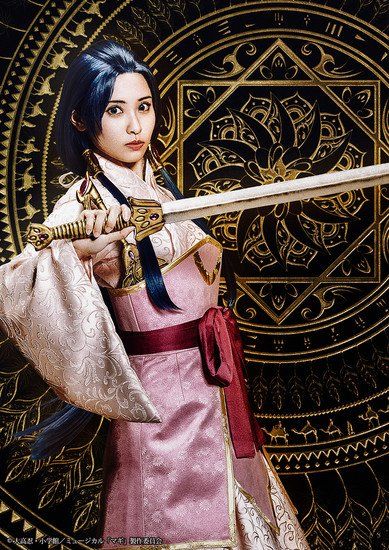 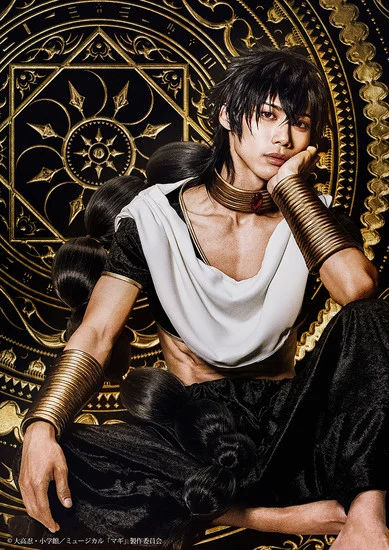 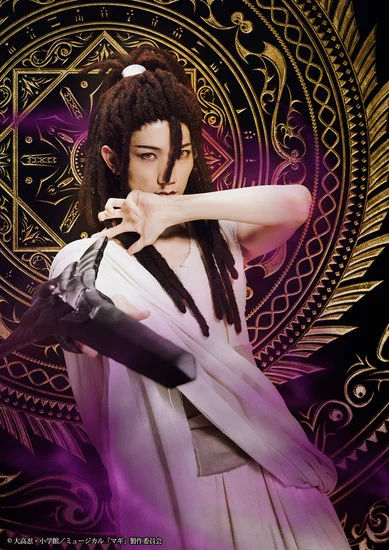 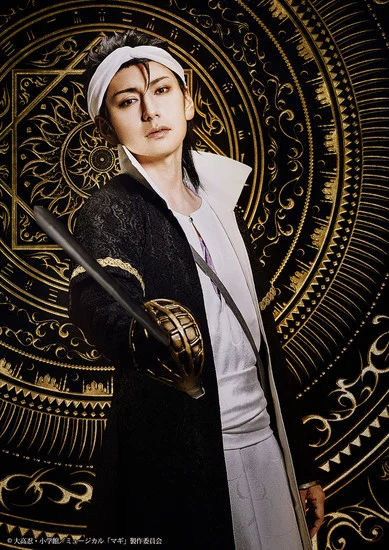 Toshiyuki Morikawa will make a voice appearance as Ūgo-kun. 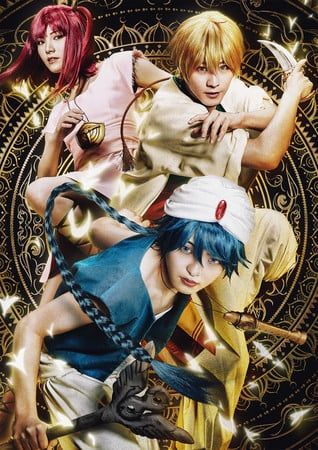 The play will run at the Tennozu Galaxy Theater in Tokyo from June 3-12 and Morinomiya Piloti Hall in Osaka from June 18-19.

Kо̄tarо̄ Yoshitani is directing the musical. Sayaka Asai is writing the screenplay. Shuhei Kamimura is composing the music. MAMORU is handling the choreography.

Funimation added the series in 2019, and it describes the story:

Alibaba travels across a magical land in search of wealth, meeting young Aladdin along the way. Together, they explore a mysterious Dungeon said to hold tremendous treasures, until a Djinn appears and reveals the truth about Aladdin’s powers. Now, the greatest gem to uncover is their destiny!

Ohtaka’s original manga re-imagines tales from the classic story One Thousand and One Nights (also known as Arabian Nights). Ohtaka launched the manga in 2009 after finishing her Sumomomo Momomo manga. The series ended in October 2017, and Shogakukan published the 37th and final volume in November 2017. The manga was the winner of the Boys’ Manga category of the Shogakukan Manga Awards in 2014.