Type-Moon began streaming the first promotional video on Saturday for the PlayStation 4 and Nintendo Switch release for Type-Moon‘s Mahōtsukai no Yoru (Witch on the Holy Night) visual novel. The video reveals that the visual novel will launch on December 8.

The visual novel will feature support for Japanese, English, and Simplified and Traditional Chinese text. 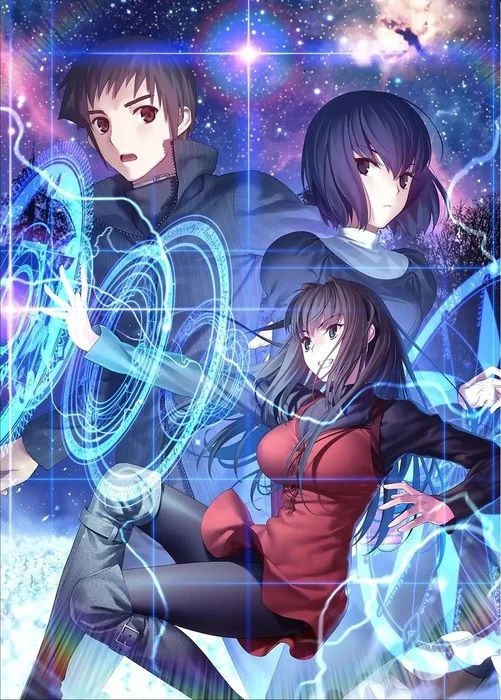 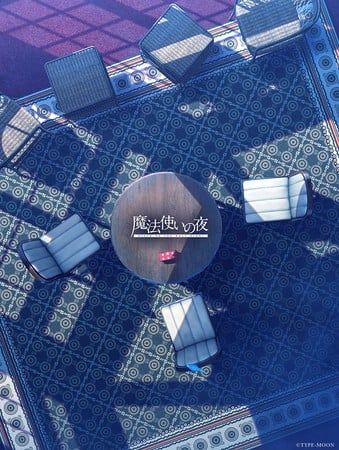 The new version will be fully voiced and will have HD graphics.

The original visual novel’s story is set in the late 1980s, and centers on protagonist Aoko Aozaki, one of two sister heirs to a long family line of modern mages. Although she is disinterested in magic, she is suddenly declared as the heir of their family’s magical art, and reluctantly begins her apprenticeship under Alice Kuonji, a young witch who lives in a lonely manor atop a hill. Aoko balances her duties of learning the arcane, while also serving as her school’s student council president. She also makes the acquaintance of Sōjūrō Shizuki, a new transfer student who is unfamiliar with much of the modern world, and contends with the plots of her older sister Tōko Aozaki, who feels that her birthright has been denied.

Mahōtsukai no Yoru was one of the first collaborations between Kinoko Nasu and artist Takashi Takeuchi in the mid-90s, preceding their founding of Type-Moon. Initially a novel, Nasu and Takeuchi only showed the draft to friends and did not officially release it. Type-Moon eventually developed it into a visual novel with graphics by Hirokazu Koyama that shipped in April 2012, with two sequels planned.

The game is inspiring an anime film by ufotable.

The story is noted for being one of the few tangible connections in the loosely connected “Nasuverse,” the English-speaking fan term for the shared universe and cosmology in Type-Moon‘s works, including Tsukihime, Fate/stay night, and The Garden of Sinners. An older Aoko Aozaki is an early mentor to Tsukihime protagonist Shiki Tohno, while an older Tōko Aozaki is an employer to Garden of Sinners protagonist Shiki Ryōgi. Tsukihime -A piece of blue glass moon-, the remake of Type-Moon‘s Tsukihime dōjin visual novel game, launched in Japan for PS4 and Switch in August 2021.