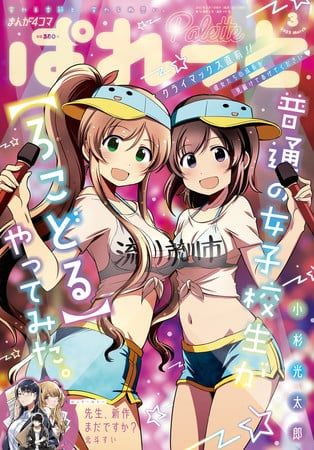 The March issue of Ichijinsha‘s Manga 4-Koma Palette magazine revealed on Saturday that the magazine will suspend publication after its April issue, which will ship on February 22.

From the Red Fog Manga Ends on July 15