The workers of manga publisher Seven Seas Entertainment announced on Monday that they have formed a union called the United Workers of Seven Seas (UW7S). The union is working closely with the Communications Workers of America (CWA). The group seeks to negotiate better working conditions for Seven Seas employees and freelancers.

The publisher has grown from 10 employees in 2018 to over 40 staff members in 2022. The union’s new Twitter account and website state that Seven Seas‘ workers are “overworked, underpaid, and do not receive benefits typical of the publishing industry.” The group is “demanding equitable pay, healthcare and PTO, reasonable workloads, fair deadlines, and a well-organized digital office.” 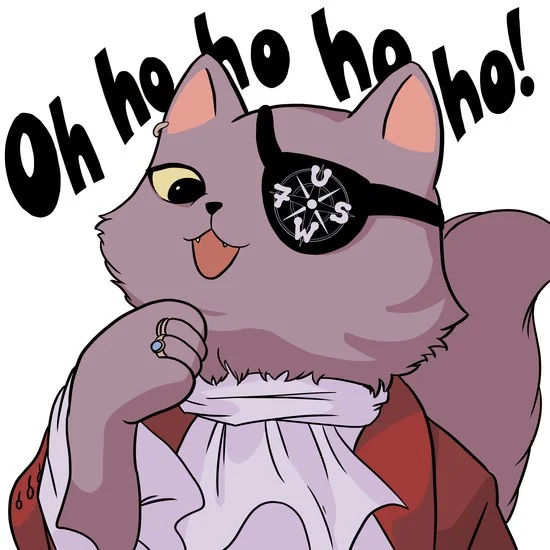 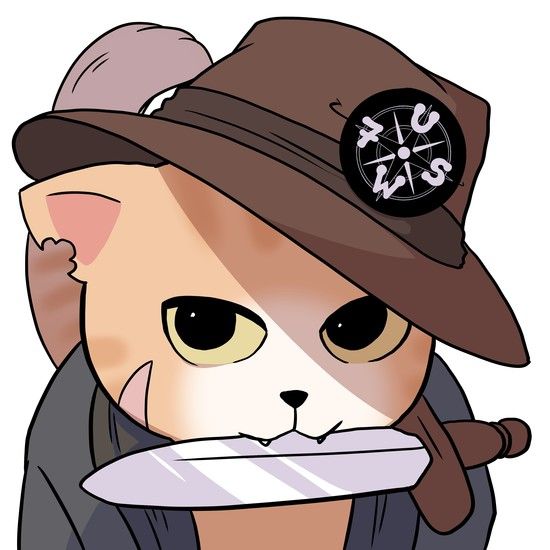 The union has two mascots: Nyacola and Bartolomeow (pictured above).