The official website for the television anime of Asato Mizu‘s Aharen-san wa Hakarenai (Aharen Is Indecipherable) romantic comedy manga revealed on Saturday that Misaki Kuno is joining the show’s cast as Ren Aharen, the younger brother to Reina Aharen.

The anime premiered in the Animeism block on April 1. Crunchyroll is streaming the anime as it airs in Japan and is also streaming an English dub. 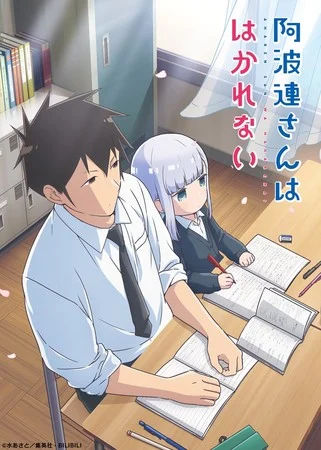 Mizu launched the manga on Shonen Jump+ in January 2017, and the series is ongoing.