A livestream celebrating the 15th anniversary of the Mononoke anime revealed on Saturday that the anime is getting a film in 2023. The announcement stated the film will be a completely new work.

Another project will feature 12 artists each creating a visual for the franchise. The first visual (below) is from Yaeko Ninagawa, who drew the manga adaptation of the anime. 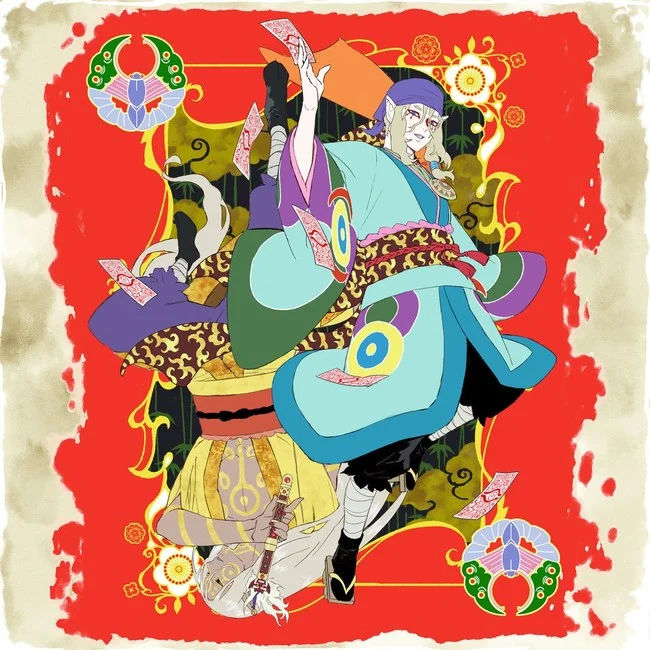 The Mononoke anime premiered in 2007 and aired for 12 episodes. The series is a spinoff of the Ayakashi – Samurai Horror Tales anime. Specifically, it follows the medicine seller from the “Bakeneko” (Goblin Cat) arc. The Mononoke anime has five arcs, the last of which is titled “Bakeneko.”

The anime previously streamed on Crunchyroll, but is currently available on other streaming services such as The Roku Channel. New Video Group released the series on DVD in North America in 2014.