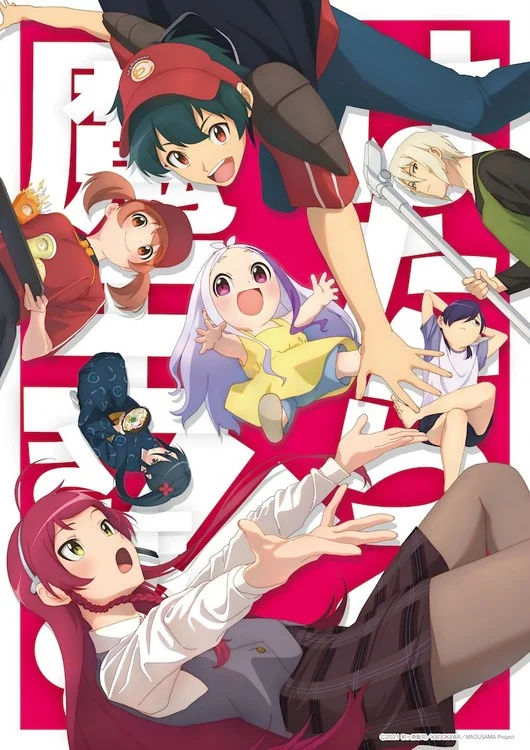 The anime will debut this July.