A Tokyo advance screening for the new original My Hero Academia episodes on Sunday also debuted the second promotional video for this fall’s sixth anime season. 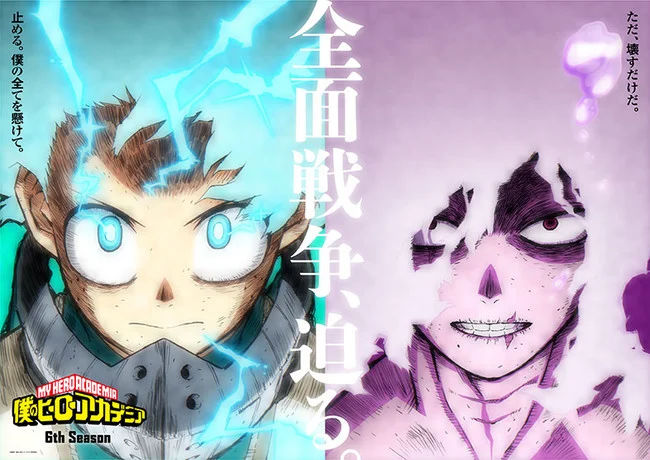 The new season adapts the “Paranormal Liberation War” arc of Kōhei Horikoshi‘s original manga, which features an all-out war between heroes and villains. 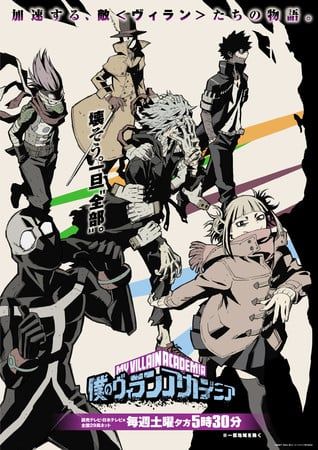 A new two-episode original video anime is screening in Japan this month before streaming online this summer. Crunchyroll will stream the episodes this summer, and it will screen the North American premiere at this year’s Anime Expo event on July 1 at 12:00 p.m. PDT.