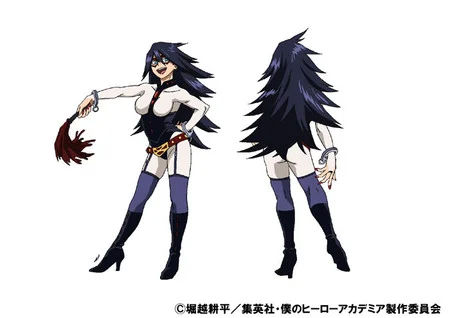 The recreation launched for PlayStation 4, Nintendo Switch, Xbox One, and PC through Steam in March 2020, after which launched for Google Stadia earlier this month.

The recreation options new levels and tales from the anime, in addition to a brand new mission mode and a “Side Kick Plus Ultra!” mechanic, which permits sidekick characters to make use of Plus Ultra assaults throughout battle.

The first recreation shipped for Switch and PS4 in Japan in August 2018, after which launched for PS4, Switch, Xbox One, and PC in Europe and the Americas in October 2018.