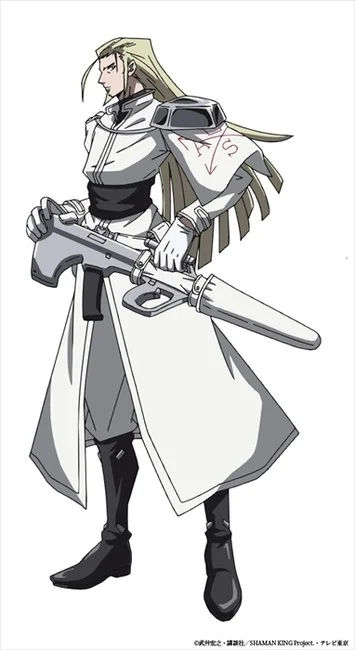 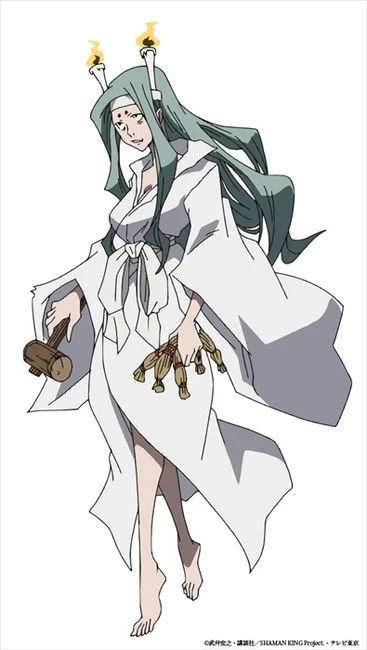 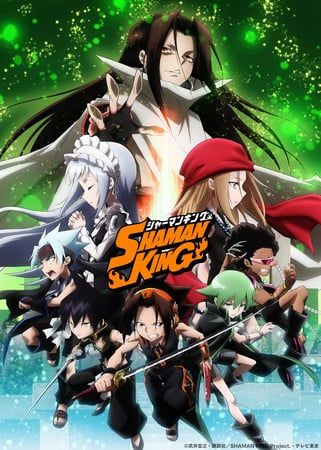 The new Shaman King anime premiered in April 2021 and is ongoing. Netflix started streaming the anime worldwide on August 9. The anime can have 52 episodes.

The anime is adapting all 35 volumes of the manga’s new full version, which Kodansha began publishing in print volumes in Japan in June 2020. The first anime adaptation of the manga premiered in 2001.