Kadokawa revealed the cast, theme song artist, and August 3 television premiere date for the anime of Kyuryu Z‘s Nights with a Cat (Yoru wa Neko to Issho) manga on Friday. 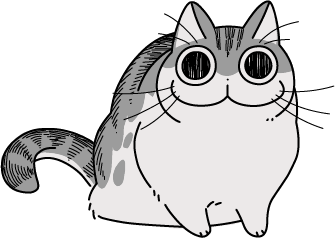 The anime will premiere on Tokyo MX on August 3, and on AT-X on August 4. 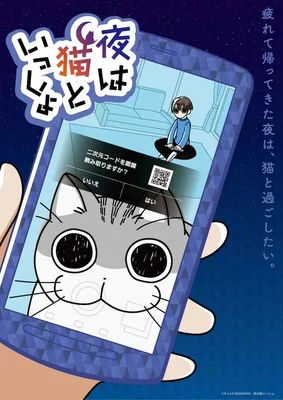 Yen Press licensed the manga, and will release the first volume on June 21. The company describes the story:

When Fuuta comes home tired at night, all he wants to do is spend time with his new cat. All the mysterious habits and mannerisms of house cats are carefully reproduced in this relaxed and cute comedy about living with an adorable furball!

Kyuryu Z first posted the manga on a personal Twitter account, where it became a popular hit. Kadokawa published the manga’s third print volume on April 28.