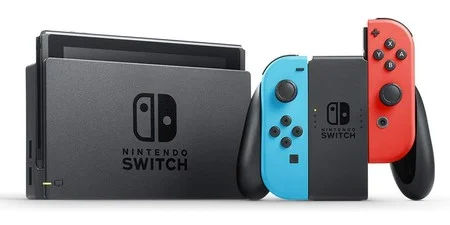 The company sold 235.07 million units of its first-party Switch games in the 2021 fiscal year. The company revealed updated game sales as of March 31, including:

According to the report, shortages of semiconductor components and other parts resulted in a 20% decrease of console sales this fiscal year from the fiscal year 2021’s 28.83 million units in sales. The company’s sales projections for April 2022 to March 2023 expect a 8.9% drop in console sales to 21 million.

The Switch hybrid home and handheld console debuted on March 3, 2017. The Switch is the company’s third best-selling console behind the Nintendo DS and Game Boy.