A website opened on Friday to announce a new action RPG tentatively titled Project TriTri. The website teases the game’s actual title is TRI—- TRI—- with some letters missing. The game will release for Nintendo Switch, PlayStation 4, and PlayStation 5. 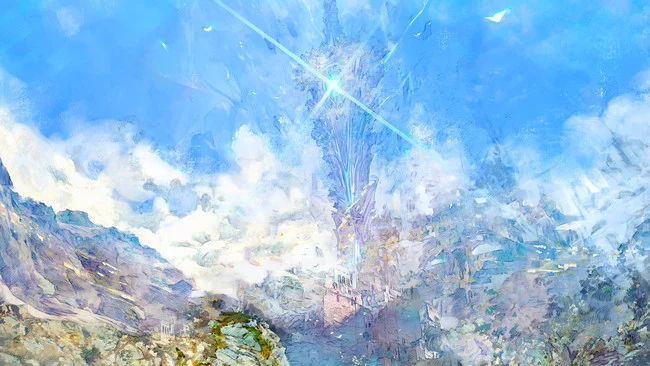 Three Rings is developing the game. Escaflowne character designer Nobuteru Yuki is designing the “worldview visuals” for the game, and Puzzle & Dragons and Xenoblade designer Raita Kazama is designing the characters. Octopath Traveler and Bravely Default II’s Yūra Kubota is in charge of the scenario. Secret of Mana composer Hiroki Kikuta is composing the music. Domerica is providing animation for the game.

The website also links to a PDF document labeled “confidential” that has information on the game’s character designs and story. The documents states the game will release in the second quarter of 2022, but Famitsu.com points out that likely means the second fiscal quarter, meaning the July-September timeframe. 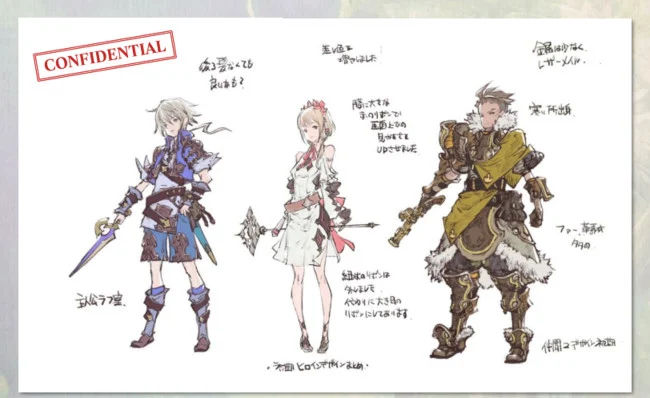 The PDF document teases that the game’s aim is to “resurrect a classic 90s RPG for modern day” with feelings of “discovery, excitement, elation, and tension.” The game can have 1-3 players.