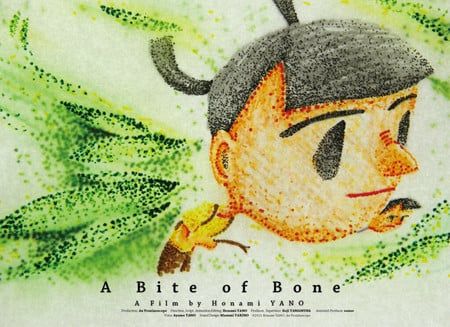 NYICFF will show “A Bite of Bone” in Japanese with English subtitles and it describes the fast:

Vividly-rendered animation relays this story of barely woman’s last summer season alongside along with her father.

NYICFF will show “Polar Bear Bears Boredom” in English and it describes the fast:

Otter. Dolphin. Manatee. Even with an ocean of buddies, a polar bear’s gotta bear some zzz’s sometimes.