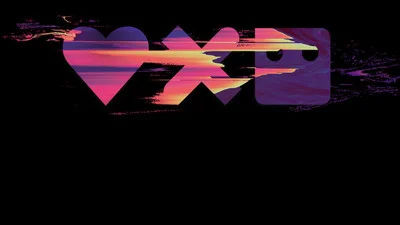 The third season will debut on Netflix on May 20, and Netflix posted a teaser video earlier this week:

The science fiction horror anthology sequence tells completely different tales with completely different workers each episode. Each episode facilities on a number of of the present’s three titular components, and every episode has a special director and author, in addition to a special animation studio (although some return for different episodes). Polygon Pictures is the primary Japanese animation studio to take part within the sequence. Tim Miller, Joshua Donen, David Fincher, and Jennifer Miller produce the sequence.