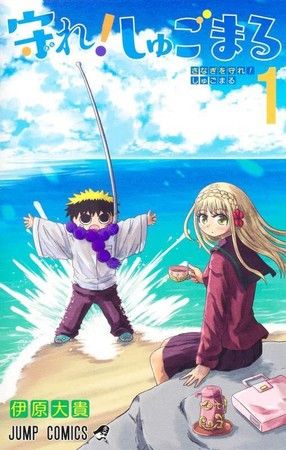 Ihara launched the manga on November 22. Shueisha published the second volume on Friday.

Shueisha‘s MANGA Plus service as well as Viz Media‘s app and website are publishing the manga in English digitally. MANGA Plus describes the series:

Being a bodyguard isn’t easy, especially when you’re a danger to everyone around you!

Ihara is the artist of the One Piece gag spinoff manga Koi Suru One Piece, which launched on the Shonen Jump+ website and app in June 2018. Ihara posted in a statement in the manga’s 141st and latest chapter on November 7 that they would be stopping publication of the manga in order to work on Protect Me, Shugomaru!.