This year’s 13th issue of Square Enix‘s Young Gangan magazine revealed last Friday that manga creator Renjuro Kindaichi will launch a new manga titled Bokura wa Minna *ndeiru (We’re All *ing) in the magazine’s 17th issue on August 19. The magazine teases the manga as a slice-of-life zombie drama, set in a world where people can die after being infected by an unknown disease, but rise once again as a zombie who can think and reason. Kōichi Toyama, an employee of a black (unethical) company, is recommended to go see a doctor by his colleague.

Kindaichi posted art from the manga on their Twitter account on June 4, which also appeared in the 13th issue of Young Gangan. 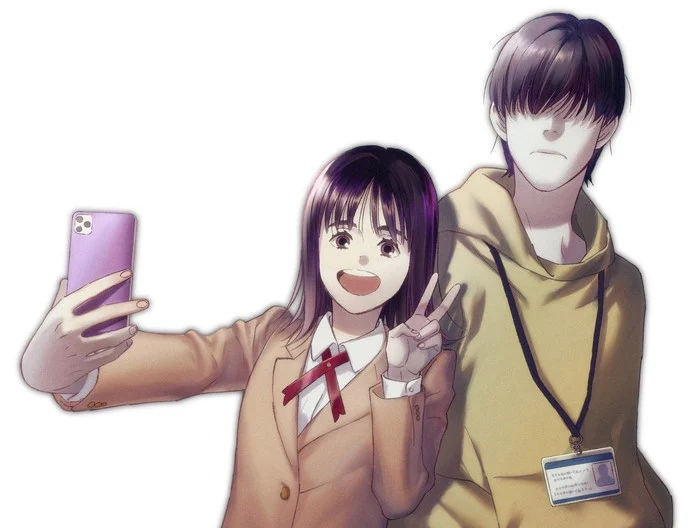 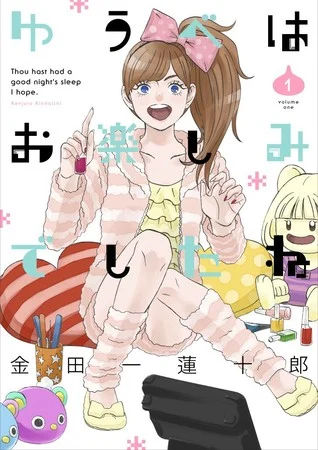 Kindaichi launched the Yūbe wa Otanoshimi Deshita ne (Thou hast had a good night’s sleep I hope. or lit. It Was Fun Last Night) manga on both Gangan Online and in Young Gangan magazine in June 2014. Square Enix will publish the manga’s ninth compiled book volume on Thursday. The manga inspired a live-action series in January 2019.

Kindaichi launched the Liar x Liar manga in Dessert in 2010, and ended the series in 2017. Kodansha published the manga’s 10th and final compiled book volume in September 2017. The manga ranked #10 in Takarajimasha Inc.‘s Kono Manga ga Sugoi ranking in 2012, and was nominated for the 39th annual Kodansha Manga Awards in 2015.

Kindaichi also recently serialized the manga LaLaLa in Square Enix‘s Young Gangan magazine. The manga ended in its 10th volume in September 2021. Kindaichi launched N to S manga in Kodansha‘s Dessert magazine in January 2018, and the series is ongoing.