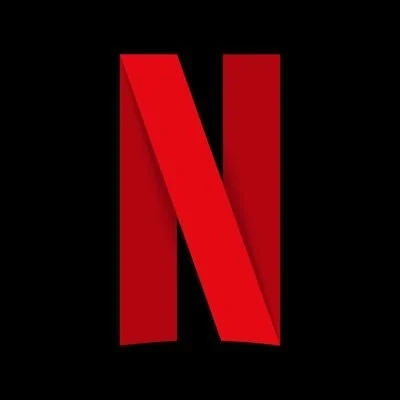 The New York Times newspaper reported on Tuesday that Netflix may introduce its lower cost, ad-supported subscription tier between October to December later this year, citing an internal company memo. In addition, the memo also mentioned that the service is planning to “crack down” on password sharing between subscribers in the same time period.

Netflix CEO Reed Hastings first voiced considerations of a new ad-supported subscription tier last month, saying “Those that have followed Netflix know that I’ve been against the complexity of advertising and a big fan of the simplicity of subscription. But as much as I’m a fan of that, I’m a bigger fan of consumer choice. And allowing consumers who would like to have a lower price and are advertising-tolerant, get what they want, makes a lot of sense.”

Hastings’ statement followed Netflix‘s announcement of a decrease of about 200,000 subscribers from January to March — far below the company’s earlier projection of a gain of 2.5 million subscribers, and the service’s first drop in subscriptions in a decade.

Netflix also previously announced in March that it is testing a new payment model for users who wish to share accounts between separate households.

The streaming service only recently implemented a price increase in subscription plans in the United States and Canada earlier this year.

Disney+, another streaming service that is adding more anime titles, plans to roll out an ad-supported subscription tier in the United States and Canada in late 2022, and then roll it out overseas next year.

Netflix Considers Low-Cost Streaming Tier With Ads, After 1st Drop in Subscribers in a Decade