The official web site for the tv anime of Aya Kanno‘s Requiem of the Rose King (Bara-Ō no Sōretsu) manga started streaming a brand new promotional video for the anime’s second half on Friday. The video reveals extra solid members for the second half of the anime. The video makes use of a tune titled “Bara Rinbukyoku” (Rose Briar Rondo) by Makoto Furukawa, who additionally carried out the opening theme tune for anime’s first half. 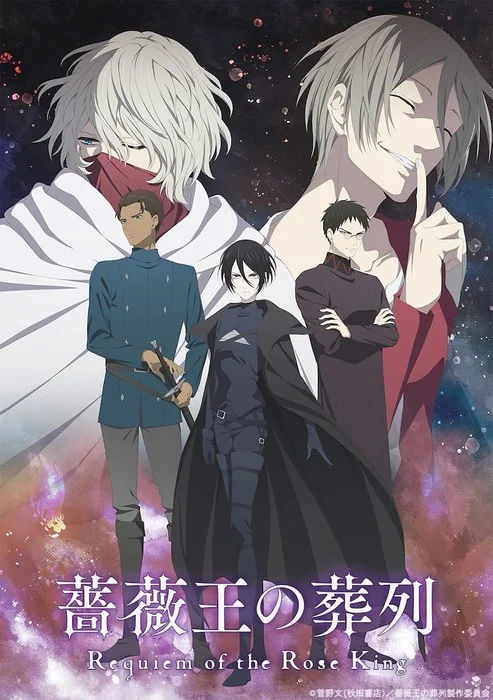 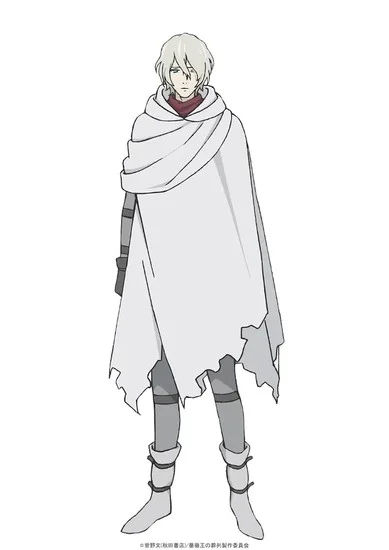 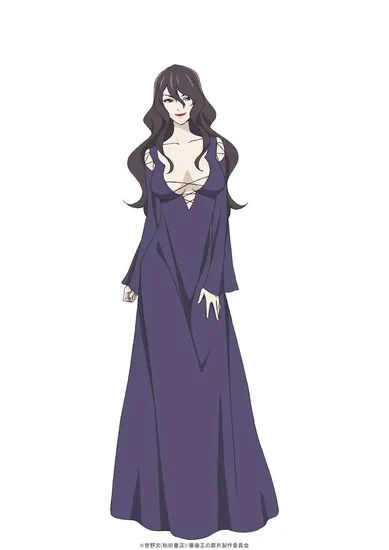 Akira Ishida because the Duke of Richmond 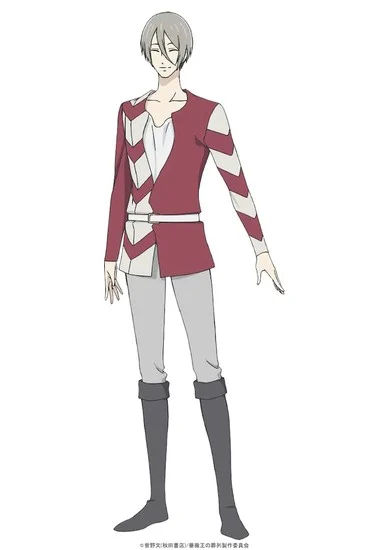 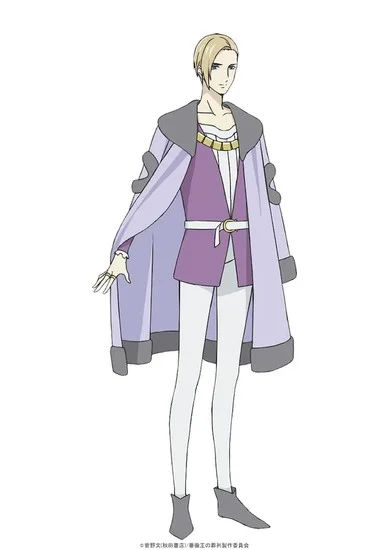 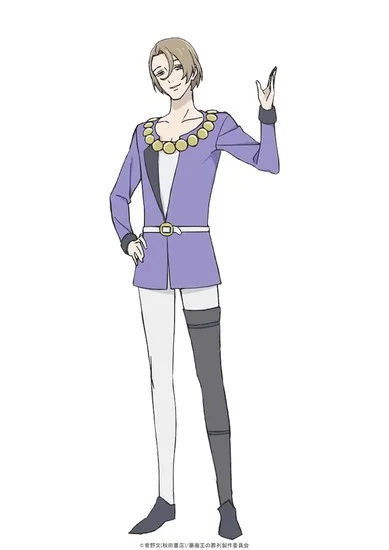 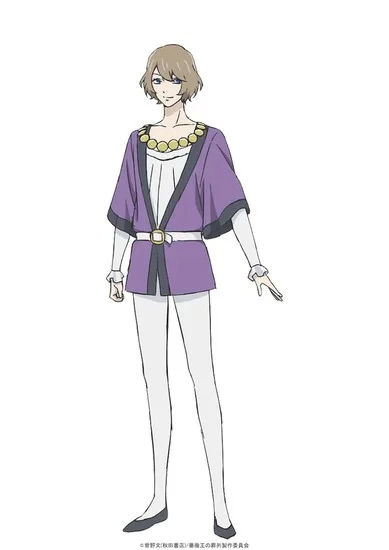 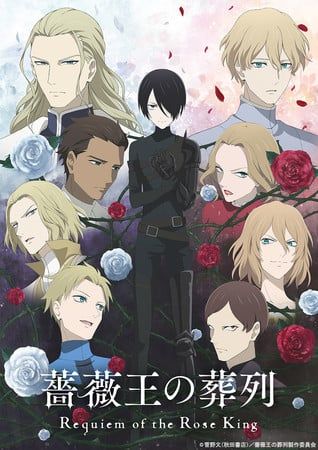 The anime premiered on Tokyo MX, Sun TV, and KBS Kyoto on January 9, and on BS11 on January 11.

Funimation is streaming the anime in Japanese and it’s also streaming an English dub. Funimation describes the story:

The Wars of the Roses grip medieval England as the homes of York and Lancaster vie for the throne. Richard is the third son of the Duke of York, who plans to take the crown.

Richard desires nothing greater than for this to occur, however this harmless want will plunge England additional into the chaos of battle. Meanwhile, Richard is scuffling with a battle way more private.

The anime will air for 2 consecutive cours (quarters of a 12 months), for a half-year steady run. The anime was beforehand slated to premiere this fall, however the manufacturing committee introduced a delay in July.

Kentarō Suzuki (Angels of Death, Kud Wafter) is directing the anime at J.C. Staff, and Hiroki Uchida (Days of Urashimasakatasen, Gamers!, Merc Storia: The Apathetic Boy and the Girl in a Bottle) is supervising and writing the sequence scripts. Chikara Hashizume is designing the characters. Additional workers members embrace Kentaro Izumi (A Certain Scientific Railgun T) because the artwork director, Mayumi Tanahashi as the colour designer, Akihiro Takahashi because the director of pictures, Yoshikazu Iwanami because the audio director, Kou Otani because the music composer, and Lantis because the music producer.