Chief of Udon Entertainment Erik Ko confirmed with ANN on Monday that the company will release Riyoko Ikeda‘s The Rose of Versailles Episodes manga in 2023. The company had previously slated the two-volume omnibus series for release in late spring 2022. Ko said to ANN that the company had to “shuffle [its] release schedule” due to “supply chain issues of the whole printing and publishing industry.” 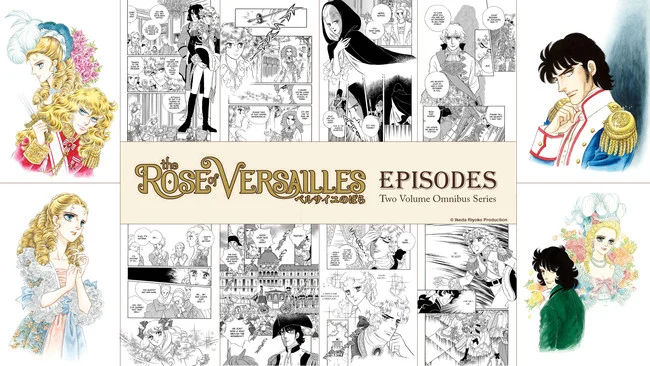 More than 25 years after she finished the original series, Riyoko Ikeda-sensei started a new serialization in 2013 with stories focusing on various side characters that are happening in a parallel timeline as the original comics. This gives the readers a much more in-depth look at characters like Andre, Alan, Gerodelle, and Rosalie.

The company had previously stated to ANN that they “have taken our experience from last time so we have already been deep in the works of these volumes when we [made] this announcement.” 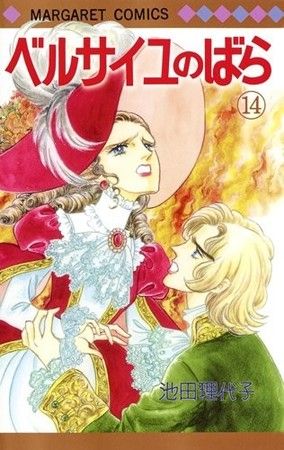 Ikeda published the first 16-page “Rose of Versailles Episode” one-shot in Shueisha‘s Margaret magazine in 2013, 40 years after the end of the original series. She then continued penning The Rose of Versailles short stories for Margaret. The 11th volume, the first volume for the series in four decades, shipped in 2014 with a compilation of the first four “episodes.” The 14th volume shipped in 2018 and confirmed that it was the last compiled volume for the “episodes” series.

Ikeda launched the original manga in Shueisha‘s Weekly Margaret magazine in 1972. The story is set in the intrigue-filled court of Queen Marie Antoinette before and during the upheavals of the French Revolution. Lady Oscar is a young woman raised as a man to serve in the palace guards.

Udon Entertainment announced in July 2015 that it had licensed the manga series and planned to release the first two-in-one omnibus volume in the second quarter of 2016. The company then began releasing the manga in December 2019, and has since released the entire manga in five omnibus volumes.

The manga inspired a 40-episode anime in 1979-1980 that Right Stuf released in North America in 2013 in two DVD sets. In addition to the television anime series, the manga inspired a 1990 animated film, a long-promised but unreleased animated film remake, perennial musicals by the all-female Takarazuka Revue since 1974, and a live-action 1978 French/Japanese film. More recently, DLE Inc. created authorized parody shorts with Flash animation. Discotek produced an HD remaster of the series, and the two-volume release shipped in April 2021 and on June 29.

NPD Bookscan by way of The Beat: Manga Made Up 76.71% of Adult Fiction Graphic Novel Sales in 2021