The official Japanese website for RWBY: Ice Queendom (RWBY: Hyōsetsu Teikoku), the new television anime for Rooster Teeth‘s RWBY franchise, revealed on Friday that Masumi Asano will reprise her role as Glynda Goodwitch (seen below) in the anime, and that the anime will premiere in Japan on July 3 on Tokyo MX and BS11, and on July 5 on MBS. 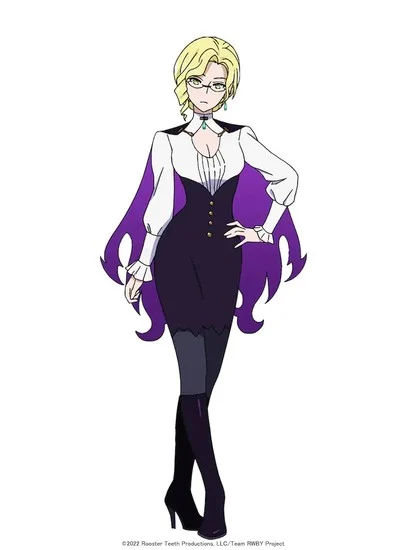 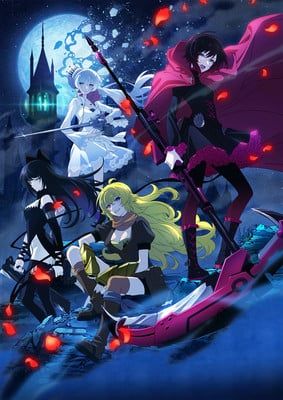 Crunchyroll will stream the series with an English dub and in Japanese with English subtitles.

RWBY: Ice Queendom‘ presents RWBY in beautiful 2D anime visuals. RWBY imagines a world filled with horrific monsters bent on death and destruction, and humanity’s only hope is dependent upon powerful Huntsmen and Huntresses. Ruby Rose, Weiss Schnee, Blake Belladonna, and Yang Xiao Long are four such Huntresses in training whose journeys will take them far past the grounds of their school, Beacon Academy. Though each may be powerful on their own, these four girls must overcome dark forces and work as a team if they truly hope to become the next generation of Remnant’s protectors.

Toshimasa Suzuki (Lagrange – The Flower of Rin-ne, The Price of Smiles) is directing the anime at SHAFT. Kenjirō Okada (March comes in like a lion) is credited as chief director. Gen Urobuchi (Puella Magi Madoka Magica, Fate/Zero novels, Psycho-Pass) is credited for conceptualizing the anime, with Tow Ubukata (Mardock Scramble, Psycho-Pass 2, Ghost in the Shell Arise) writing and supervising the scripts. huke (Black Rock Shooter, Steins;Gate) conceptualized the character designs for the anime, while Nobuhiro Sugiyama (ef: a tale of memories, Arakawa Under the Bridge, March comes in like a lion) is designing those characters for animation, while also serving as chief animation director alongside Yoshiaki Ito and Hiroki Yamamura. Nobuyuki Takeuchi (Maria Holic, Bakemonogatari) is credited for visual direction. Nobuko Toda and Kazuma Jinnouchi are composing the music.

Members of the original English cast and the Japanese dub will reprise the roles for the anime (the Japanese announcement revealed more voice actors beyond the four main characters). The cast includes: 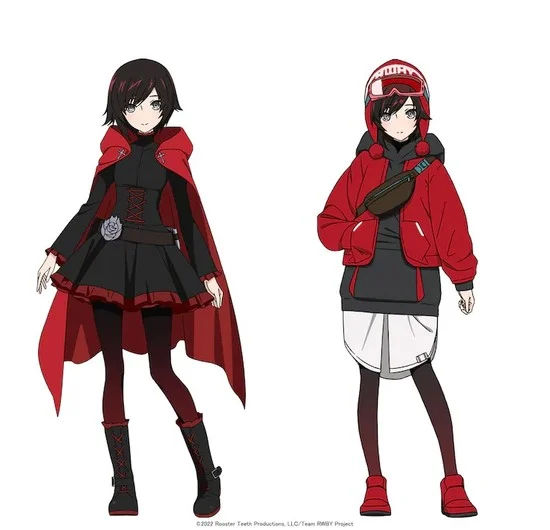 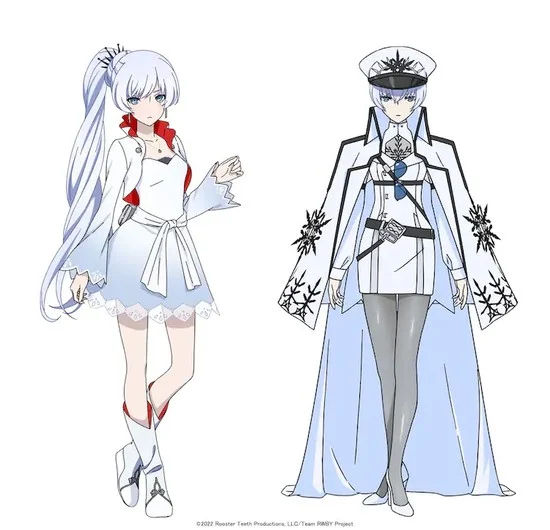 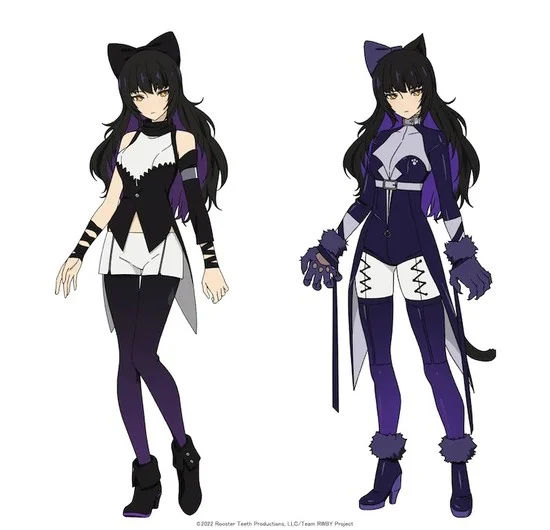 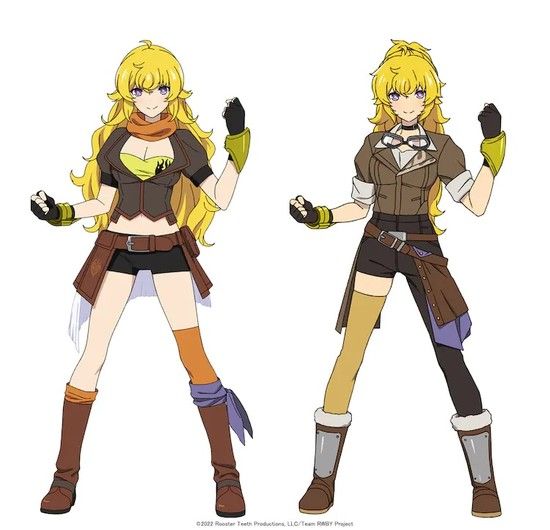 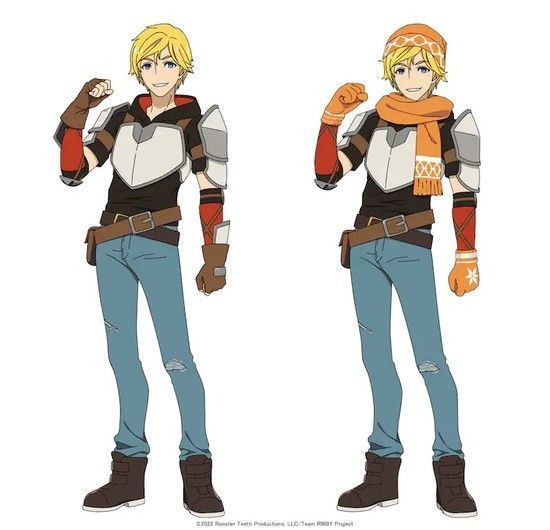 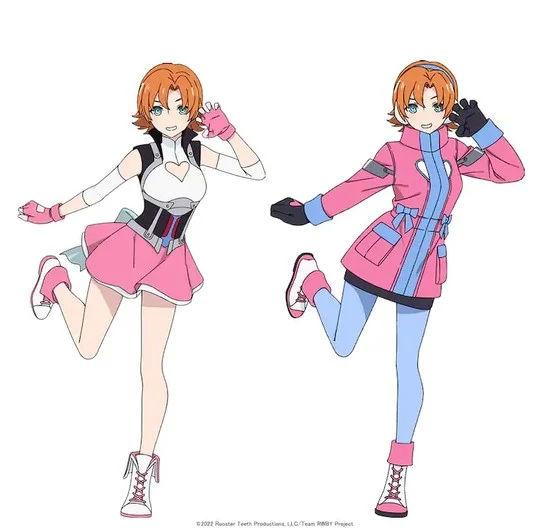 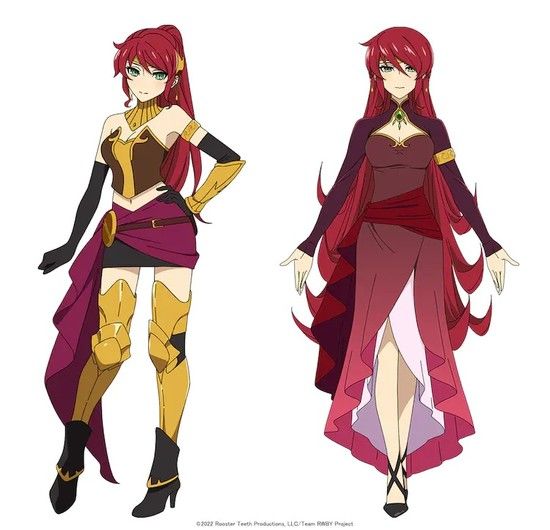 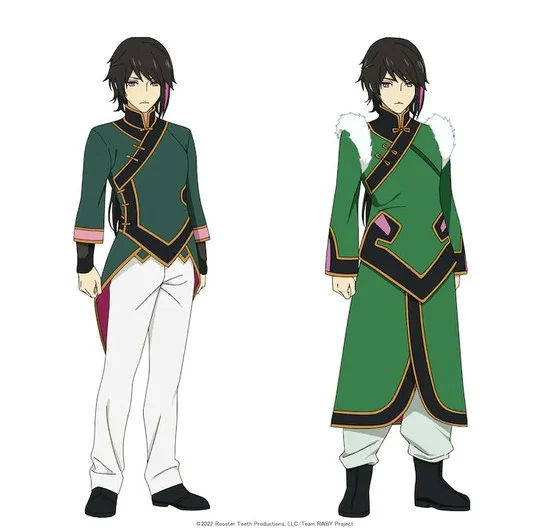 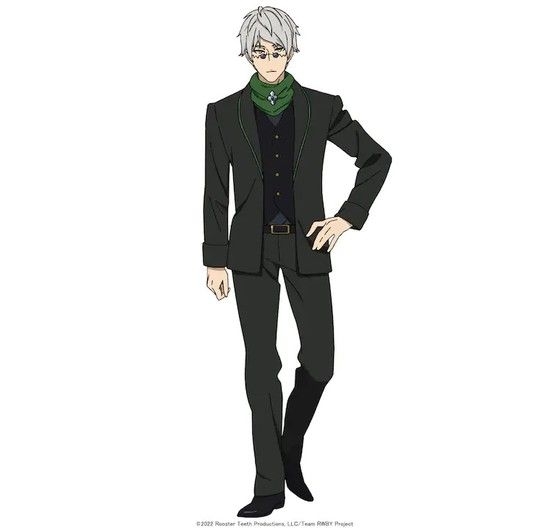 Other staff members include:

The anime will also have a manga adaptation by Kumiko Suekane (Versailles of the Dead, Blood+ Adagio, Afterschool Charisma) that will run in Kadokawa‘s Monthly Comic Dengeki Daioh magazine. 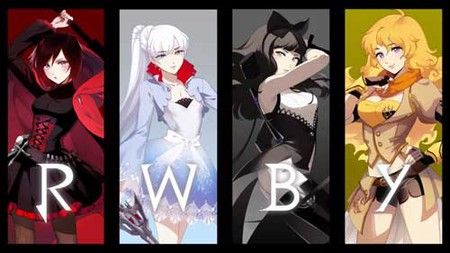 The original RWBY web animated series by the late creator Monty Oum follows four girls with unique weapons and powers who are training to hunt supernatural “Creatures of Grimm.”

Bunta Kinami launched RWBY: The Official Manga in Shonen Jump+ in December 2018, and the manga ended in June 2020. Viz Media published the manga as part of its Weekly Shonen Jump lineup.