The official site for the second television anime season based on Alifred Yamamoto‘s Science Fell in Love, So I Tried to Prove it (Rikei ga Koi ni Ochita no de Shōmei Shite Mita) manga began streaming a promotional video for the anime on Monday. The video reveals and previews one different strong member, the ending theme monitor “Bibitto Love” by CHICO with Honeyworks meets Mafumafu, and the April 1 premiere for the anime. The video moreover previews the anime’s opening monitor “Love-Evidence” by Sora Amamiya.

Rena Hasegawa might be part of the anime’s strong as a result of the character Haru Kagurano. 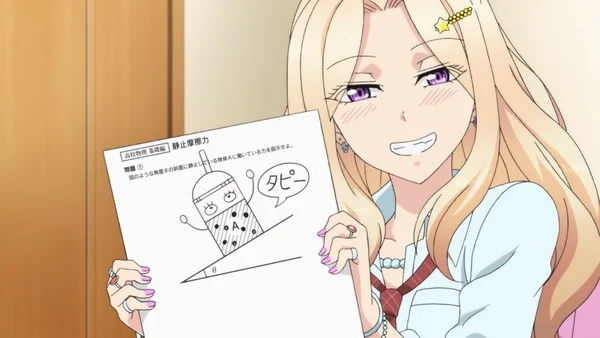 The anime will premiere on the Tokyo MX channel on April 1 at 25:30 (efficiently, April 2 at 1:30 a.m.), on BS NTV on April 2, on Sun TV and Gunma TV on April 4, on BS Fuji and AT-X on April 5, on Hokkaido TV on April 6, and on Tochigi TV on April 8. Television Nagasaki will announce its premiere date later.

The first season premiered in Japan on Amazon Prime Video with all 12 episodes in January 2020. The current moreover aired on TV in Japan. Crunchyroll streamed the current as a result of it aired and in addition streamed an English dub.

The manga launched on G-mode‘s Comic Meteor website in 2016. A live-action television sequence of the manga premiered in September 2018 and aired for 4 episodes. A live-action film opened in February 2019.

Source: Science Fell in Love, So I Tried to Prove it anime’s site, Comic Natalie

My Hero Academia Gets Original 2-Episode Anime This Summer