The official Twitter account for Science SARU‘s upcoming Yurei Deco (additionally written as You0 DECO — the quantity zero is pronounced “rei” in Japanese) tv anime posted a teaser promotional video and teaser visible on Friday. The video confirms the anime’s July premiere and previews the music by the artists beforehand teased. 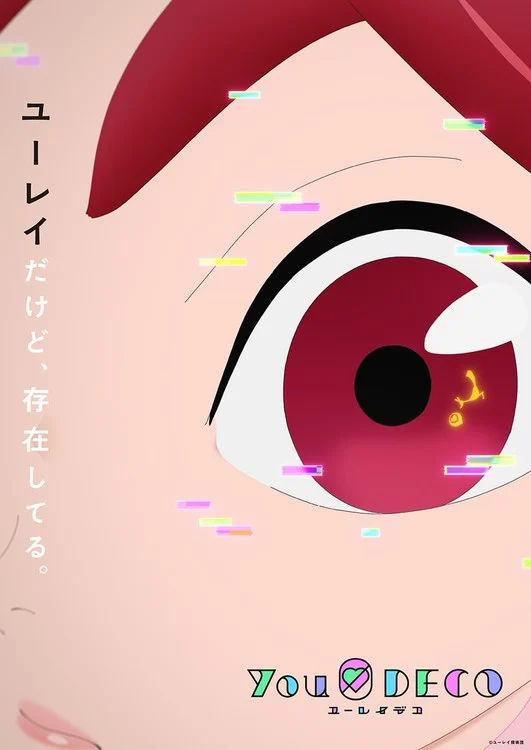 The tagline in the visible above reads, “I’m a ghost, but I still exist.”

The musical artists contributing to the anime are mito from the group Clammbon, Kōtarō Saitō, and Yebisu303. Clammbon has carried out theme songs for such anime as Isekai Izakaya: Japanese Food From Another World, Polar Bear’s Café, and She and Her Cat -Everything Flows-. mito has composed anime soundtracks for such anime as Flip Flappers, and Alice & Zoroku below the alias TO-MAS.