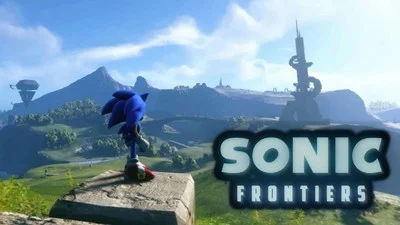 Sega‘s latest earnings release for fiscal year 2022 (April 1, 2021 to March 31, 2022) revealed on Friday that the company is “planning multiple titles” under the banner of “Remake/Remaster, Spin-Off/Change of theme” for its next fiscal year.

Sega also stated it plans to launch 13 titles in the next fiscal year (up from seven last year), including the upcoming Sonic Frontiers game as well as Sonic Origins, Soul Hackers 2, and Two Point Campus.

Bloomberg reported on April 19 that Sega is developing “big-budget reboots” of its Jet Set Radio and Crazy Taxi Dreamcast games as part of the company’s recent Super Game initiative.

The Crazy Taxi reboot game has reportedly been in development for a year, but Sega has yet to release any details regarding the game.