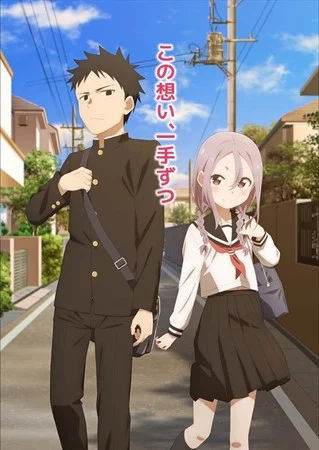 Sentai Filmworks announced on Thursday that it has licensed the television anime of Sōichirō Yamamoto‘s When Will Ayumu Make His Move? (Sore Demo Ayumu wa Yosetekuru) manga. HIDIVE will exclusively stream the anime for the summer 2022 anime season. Sentai Filmworks will release the series on home video at a later date.

HIDIVE Simulcasts Tokyo Mew Mew New, Call of the Night, 'Is It Wrong to Try to Pick Up Girls in a Dungeon?' Season 4 Anime