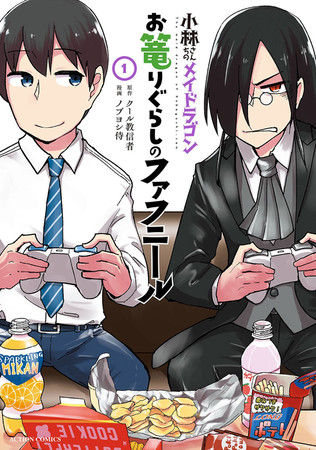 Seven Seas announced on Wednesday that it has licensed the Miss Kobayashi’s Dragon Maid: Fafnir the Recluse, Backstabbed in a Backwater Dungeon: My Party Tried to Kill Me, But Thanks to an Infinite Gacha I Got LVL 9999 Friends and Am Out For Revenge, Ex-Yakuza and Stray Kitten, My Secret Affection, and Polar Bear Café: Collector’s Edition manga.

Fafnir is a dark, brooding curse dragon from the same world as Tohru, Kanna, and their friends. He’s also an otaku who’s as obsessed with games, merch, and doujinshi as he is with gold, jewels, and destroying all humans. This latest spin-off from the popular Miss Kobayashi’s Dragon Maid series follows Fafnir’s daily life in a shared apartment with Kobayashi’s otaku coworker Takiya, where Fafnir tries to get along with humans and dragons—or just avoid them!

Kobayashi-san Chi no Maid Dragon Okomori Gurashi no Fafnir launched in November 2020. Coolkyoushinja began the Miss Kobayashi’s Dragon Maid series in the inaugural issue of Monthly Action magazine in May 2013. Seven Seas Entertainment is releasing the manga in English. 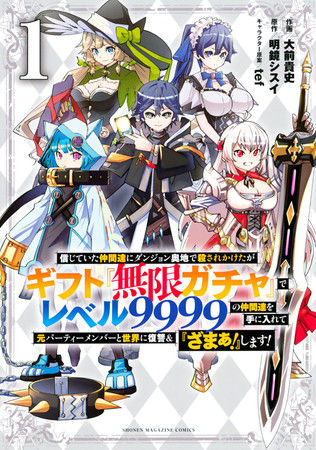 Seven Seas will release the first volume of Shisui Meikyou, Takashi Ohmae, and tef’s Backstabbed in a Backwater Dungeon: My Party Tried to Kill Me, But Thanks to an Infinite Gacha I Got LVL 9999 Friends and Am Out For Revenge manga physically and digitally in December.

A kid named Light is the only human member of the adventuring party Legion of Races, but humans are by far the weakest race in his world. When his comrades abandon him to the lowest levels of a dungeon, Light resorts to the gift of Infinite Gacha to create a harem of Lvl 9999 allies! With his powerful and beautiful new friends by his side, can Light escape the dungeon and exact vengeance upon the Legion of Races…and the entire world?

The manga debuted in Kodansha‘s Magazine Pocket app in May 2021. 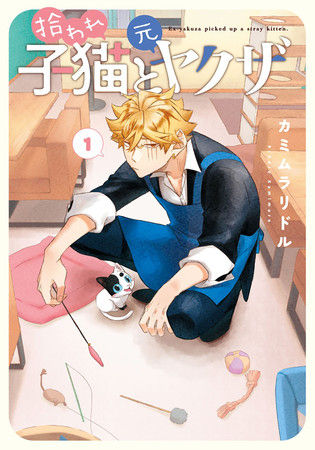 One cold and rainy winter’s day, a tiny kitten named Sabu is abandoned on the side of the road. When Sabu is rescued by Jin, a retired yakuza boss, the poor kitten fears things have gone from bad to worse–and that this would-be savior has murder on his mind! Yet beneath Jin’s scarred hands and scary face lies a sweet man who loves pampering kitties with baths, bottle-feedings, and whatever else his tiny companion needs. Be sure to get your paws on this hilariously adorable tale about an unlikely pet pair!

The manga debuted in Mag Garden‘s MAGxiv on pixiv in August 2020. 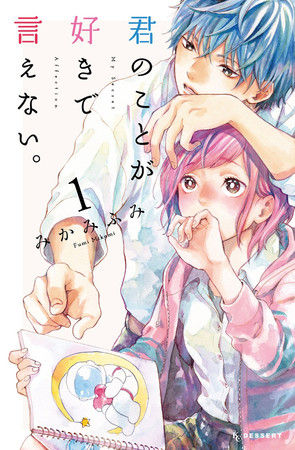 Seven Seas will release the first volume of Fumi Mikami’s My Secret Affection manga physically and digitally in January 2023.

It’s been thirty years since meteorites from space turned everyone on the Earth gay. In a world where heterosexuality no longer exists, Takanashi Kazusa falls for her childhood friend Ayumu–a boy. Though she’s doing everything she can to act normal whenever they hang out, her love for Ayumu is growing stronger by the day. How much longer can she hide her secret feelings?

The manga debuted in Kodansha‘s Dessert magazine in 2021. 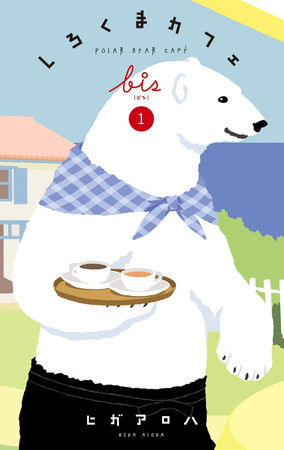 The company describes the manga:

Polar Bear has a penchant for puns and runs a serene café frequented by humans and animals alike. Regulars include a panda who has a part-time job being a panda at the local zoo, his keeper (who has a crush on the café’s waitress), and a pretentious penguin. Join the colorful clientele through the seasons in this comforting and humorous manga about daily specials, romantic complications, and quirky workplaces, a tale that inspired a 50-episode anime adaptation. This 4-volume edition of the complete manga series–in English for the first time–will include bonus color content!

Higa began the Shirokuma Café series in 2008. The manga serialized in Shogakukan‘s Flowers magazine until it moved to Cocohana in 2014 under the name Shirokuma Café: Today’s Special.

The manga inspired an anime in 2012, and Crunchyroll streamed the anime as Polar Bear’s Café to English-speaking audiences as it aired in Japan.