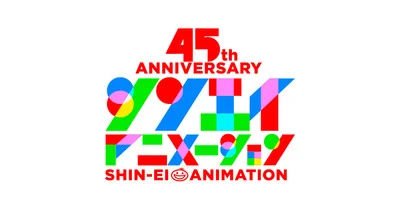 Animation studio Shin-Ei Animation announced on Monday that it will establish a new studio in Kobe City that will begin operations in September. The company is currently recruiting animators and production managers for the new studio. Shin-Ei Animation Kobe Studio will be the company’s first branch outside Tokyo.

Shin-Ei Animation is best known for producing Doraemon and Crayon Shin-chan, two long-running television anime that both consistently rank among the highest weekly ratings for animated programs in Japan. Daikichirō Kusube founded the studio in 1976.

The studio’s recent well-known series include Teasing Master Takagi-san, Those Snow White Notes, and Pui Pui Molcar. The studio also frequently co-produces anime with other studios, including such recent anime as The World Ends with You the Animation, Sweetness & Lightning, and the currently airing A Couple of Cuckoos.