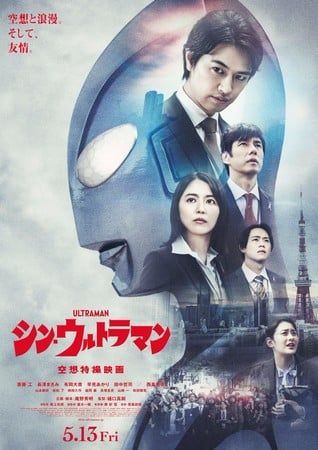 The film has the highest-earning debut weekend for a live-action Japanese film in 2022 so far.

Takumi Saitou plays the film’s main character, the man who can transform into Ultraman. Masami Nagasawa is the partner of the main character. Hidetoshi Nishijima also stars in the film. 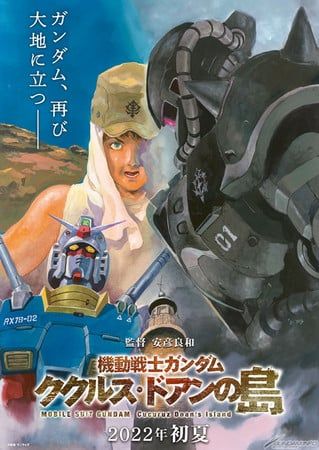 The film earned about 400 million yen (about US$3.02 million) and sold approximately 200,000 tickets in its first three days. The film opened in Japan on Friday and is playing in 184 theaters nationwide.

Manga creator and animator Yoshikazu Yasuhiko directed the film, and was also credited with the character designs alongside Atsushi Tamura (Weathering With You) and Tsukasa Kotobuki (Mobile Suit Gundam: The Origin, Saber Marionette J). Yasuhiko had revealed in June 2021 that he was working on an unannounced anime film. Ka Hee Im was credited as assistant director. Toshizo Nemoto (Macross Delta) penned the script. Longtime Gundam mechanical designers Kunio Okawara, Hajime Katoki, and Kimitoshi Yamane were credited for mechanical design in the film. Takayuki Hattori (Mobile Suit Gundam: The Origin) composed the music. 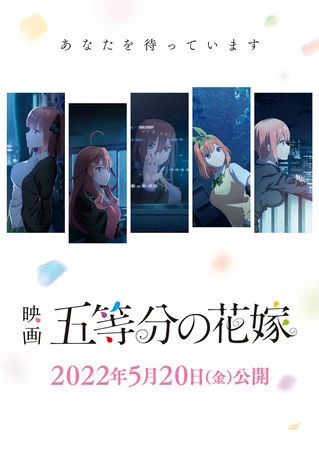 The Quintessential Quintuplets the Movie opened on May 20, and its runtime exceeds 130 minutes. The film serves as the finale for the story. The film sold approximately 290,000 tickets to earn 389,509,100 yen (about US$3.05 million) in its first three days.

Attendees of the film are receiving a special book volume 14.5 as a bonus, which features a new bonus chapter 122+1 that takes place after the original ending. 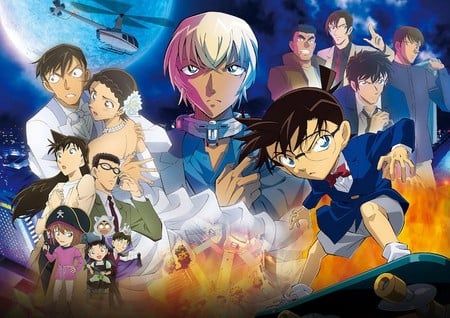 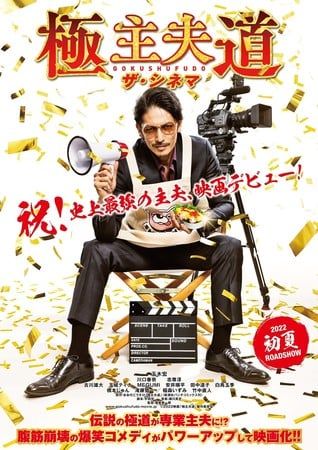 The live-action film of Kousuke Oono‘s The Way of the Househusband (Gokushufudō) manga opened on Friday and ranked at #6 in its debut weekend.

The cast members from the manga’s previous live-action series reprised their roles for the film, including Hiroshi Tamaki as Tatsu, Haruna Kawaguchi as Miku, and Jun Shison as Masa. 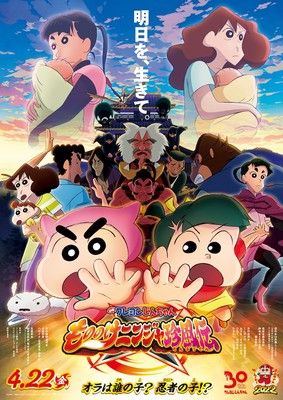 The film opened on April 22. It sees Shinnosuke as a ninja, and teases at the “mystery of Shinnosuke’s birth.”

The Hideaki Anno Selection: Ultraman 4K Special Screening ranked at #1 in the mini-theater rankings for the weekend.