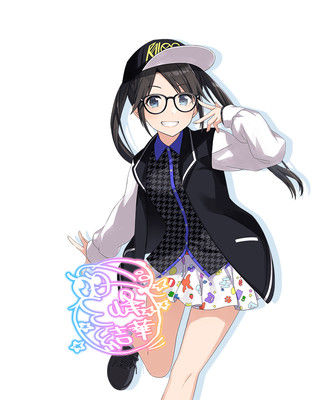 The official website for the The [email protected] Shiny Colors franchise announced on Tuesday that voice actress Shio Kisui will replace Runa Narumi as the character Yuika Mitsumine in the franchise. Bandai Namco Entertainment plans to replace the voice in the game in around April. kisui will also appear in streams and programs for the franchise starting in April.

The game’s official website previews kisui‘s voice as the character.

Narumi had taken a hiatus from entertainment activities starting on October 15 due to her poor health, and she then retired from the entertainment industry on December 31.