Wait 10 Seconds!
The staff for the television anime of Shinichi Fukuda's My Dress-Up Darling (Sono Bisque Doll wa Koi wo Suru) manga unveiled the anime's second promotional video and second key seen on Saturday. The video pronounces and previews the opening theme tune "Sansan Days" (Sun-Drenched Days) by the band Spira Spica, and the website online pronounces that the ending theme tune is singer Akari Akase's "Koi no Yukue" (Where Love Is). The video moreover pronounces the anime's January 8 premiere. 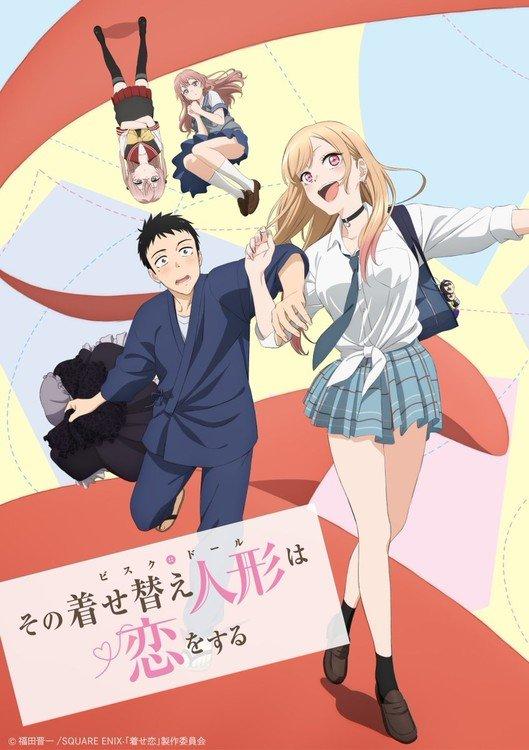 The anime will premiere on the Tokyo MX, Tochigi TV, Gunma TV, and BS11 channels on January 8 at 24:00 (efficiently, January 9 at midnight). It may run on YTV, Mētele, and AT-X, and stream on Prime Video, d Anime Store, and completely different suppliers.The anime stars:Hina Suguta as Marin Kitagawa 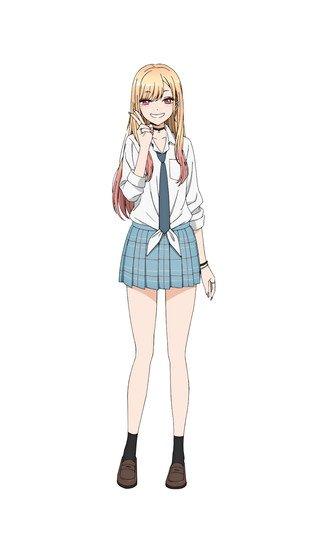 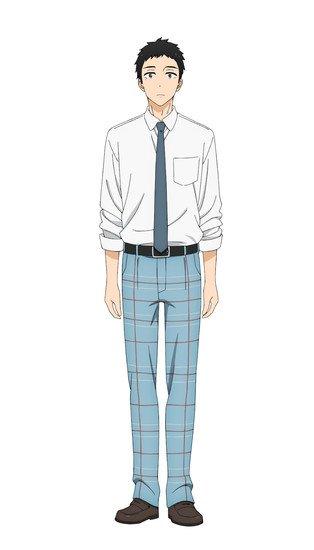 Atsumi Tanezaki as Sajuna Inui, a second-year highschool pupil. She may also be a most well-liked cosplayer who goes by the title of JUJU.

Hina Yomiya as Shinju Inui, a middle school pupil and Sajuna's youthful sister. She serves as a result of the photographer for JUJU. 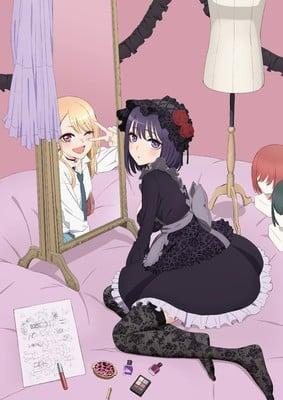 Traumatized by a childhood incident with an excellent good friend who took exception to his love of typical dolls, doll-artisan hopeful Wakana Gojō passes his days as a loner, discovering solace inside the home ec room at his highschool. To Wakana, people like pretty Marin Kitagawa, a trendy girl who's always surrounded by a throng of friends, is nearly an alien from one different world. But when cheerful Marin--never one to be shy--spots Wakana stitching away sooner or later after school, she barges in with the aim of roping her quiet classmate into her secret ardour: cosplay.