SNK announced last week that it will release a role-playing game titled SNK Fight! Saikyо̄ e no Michi (SNK Fight! Road to the Strongest) for iOS and Android devices in fall 2022. 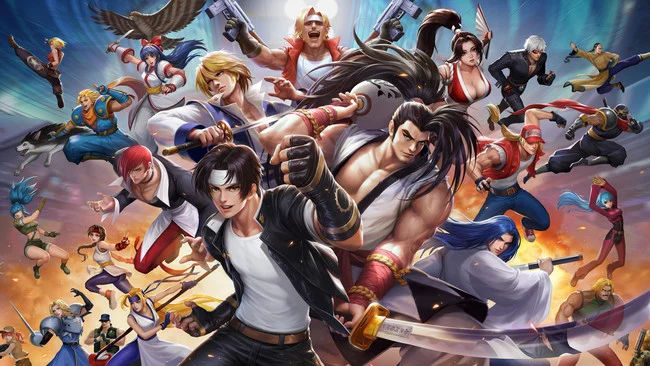 There will be a closed beta test from June 22-July 1.