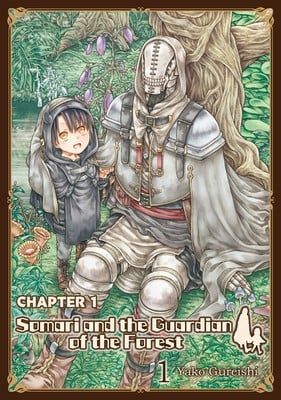 Manga creator Yako Gureishi is itemizing on their pixiv Fanbox account that they will launch a model new manga on the Web Comic Zenyon site on April 26.

Gureishi launched the their Somari and the Guardian of the Forest (Somali to Mori no Kamisama) manga in 2015. Coamix printed the manga’s sixth compiled amount in April 2019. The Comic Zenon site had mentioned in December 2020 that the manga had ended consequently of the author’s worsening nicely being. Gureishi’s Twitter account profile states they’re presently current course of remedy for bipolar dysfunction.

North Star Pictures and later Coamix printed the manga digitally in English, and anime database site MyAnimeList added the manga to its site completely free in English starting in December 2019.

Gureishi has requested followers for help so that they might have the capability to renew the sequence someday.