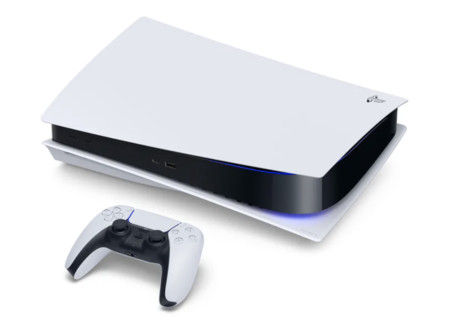 Majo’s lawyer has filed the new complaint seeking damages for female employees of PlayStation who worked in California below the vice president level, as opposed to the broader scope of the previous complaint, which sought damages for all women employed by the company in the United States. The new lawsuit also alleges that PlayStation terminated Majo’s employment as a result of the initial lawsuit she filed last November and specifically alleges violations of California’s Equal Pay Act.

In February’s dismissal, the Court upheld the statutory and common-law wrongful termination as well as whistleblower retaliation claims but also stated that “because the court dismisses the federal claim, though, it does not have jurisdiction over the state claims and so dismisses all claims.”

Majo filed the initial lawsuit for gender discrimination and wrongful termination in November 2021 on behalf of all women who have worked for the company. However, Sony denied Majo’s claims and filed to dismiss the complaint, stating that there was a lack of specific facts of “any widespread intentional discrimination or had a discriminatory impact on women.”

Eight former and current Sony Interactive Entertainment employees then added their accounts to the proposed class-action lawsuit. Majo’s attorney filed on March 8 statements of support from eight women – seven former PlayStation employees as well as one current one – in response to Sony‘s dismissal. The statements accuse multiple U.S.-based PlayStation companies of demeaning comments, unwelcome advances, lack of attention to their work or ideas, and struggles for promotion for women.

Marie Harrington, who worked at the company for over 16 years, left in 2019 due to “systemic sexism” and how the company undervalued women. She stated that Sony employees would rank women by “hotness” and share filthy jokes and images of women. An employee had asked her not to wear skirts at work because they distracted him. Other women have described similar situations, as well as other scenarios where a senior manager attempted to grab a woman’s breast, remarked that women do not understand technology, or got inappropriately close.

Former program manager Kara Johnson shared that there were repeated attempts to notify superiors about gender bias, alleged discrimination against pregnant women, and resistance from HR to act. She added that 10 women had left her office in Rancho Bernardo, California since her departure in January 2021 due to systemic issues.

Majo’s lawyer Stephen Noel Ilg claimed that that several other women “were too scared to speak up.”