Voice actress and singer Sora Amamiya is performing the opening theme tune for this spring’s second tv anime season primarily based on Alifred Yamamoto‘s Science Fell in Love, So I Tried to Prove it (Rikei ga Koi ni Ochita no de Shōmei Shite Mita) manga. Amamiya, who additionally stars because the anime’s heroine Ayame Himuro and sang the primary season’s opening theme tune, will launch the brand new “Love-Evidence” tune as her thirteenth single on May 11. 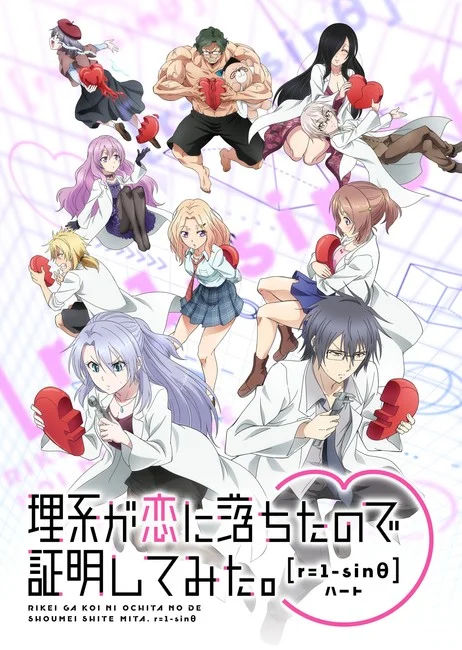 The manga facilities on Ayame Himuro and Shinya Yukimura, two scientists who’re in love with one another. They need to show that their love will be scientifically confirmed, quantified, and expressed factually.

The first season premiered in Japan on Amazon Prime Video with all 12 episodes in January 2020. The present additionally aired on TV in Japan. Crunchyroll streamed the present because it aired and likewise streamed an English dub.

The manga launched on G-mode‘s Comic Meteor website in 2016. A live-action tv sequence of the manga premiered in September 2018 and aired for 4 episodes. A live-action movie opened in February 2019.