The official website for david production‘s new anime series based on Hiroshi Takashige and Ryōji Minagawa‘s Spriggan (Striker) manga unveiled on Friday more cast, staff, the theme song artists, and the anime’s six-episode format, with each episode having a 45-minute runtime. The site unveiled a new trailer for the anime in both English and Japanese, and the trailer reveals and previews the anime’s opening theme song “Seeking the Truth feat. YAHZARAH” by Taisei Iwasaki. 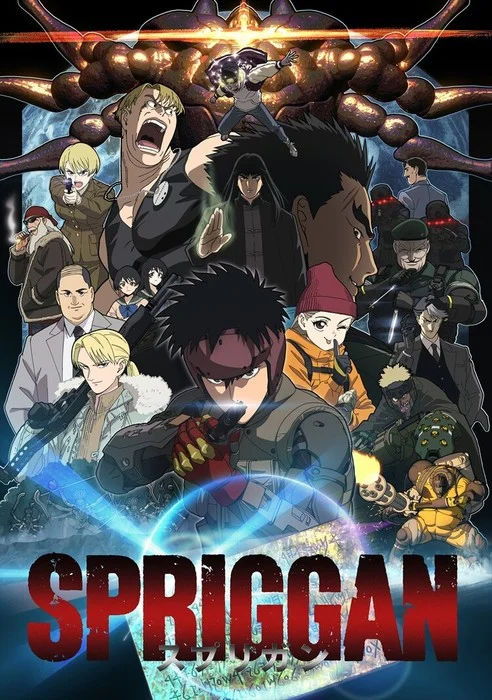 The additional cast members include: 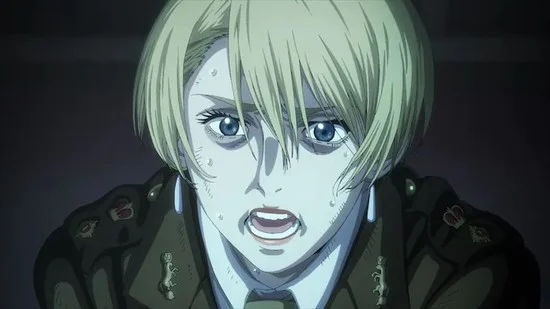 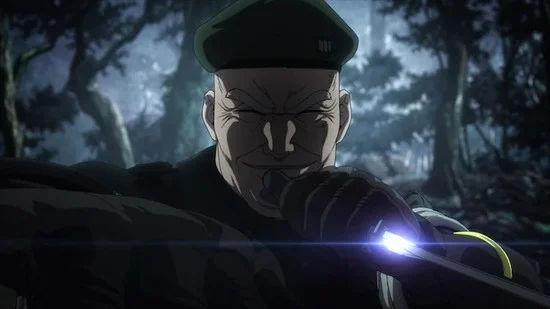 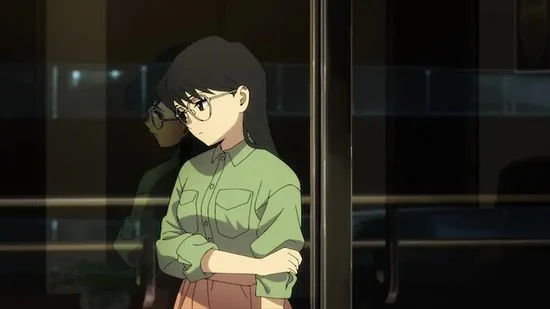 The new staff members include: 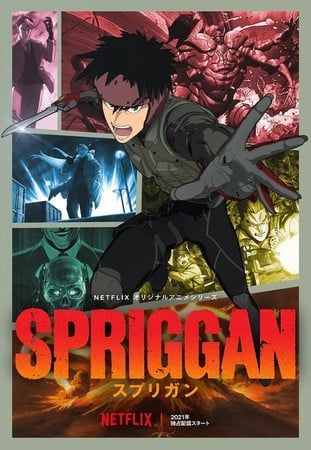 The show debut on Netflix worldwide on June 18.

The manga’s story centers on Yū Ominae, a high school student who is also a Spriggan, an agent charged by the ARCAM Corporation to protect the ancient relics of an advanced older civilization from falling into the hands of states and entities who wish to misuse them.

Takashige wrote the Spriggan manga with artist Minagawa beginning in 1989. Viz Media published edited versions of three of the manga’s eleven volumes as Striker in North America from 1998 to 1999. The manga inspired an anime film in 1998. ADV Films released the film in 2002 with an English dub.