Kodansha announced on Thursday that the stage musical adaptation of Fuyumi Soryo‘s CESARE – Il Creatore che ha distrutto historical manga will run at the Meiji-za theater in Tokyo in January to February 2023. The musical was previously scheduled to run in April 2020, but was canceled due to the pandemic. A concert was instead held in July 2020.

Akinori Nakagawa (seen below) is still playing his previously cast role as Cesare Borgia, but the announcement did not reveal whether the rest of the previously announced cast would return. 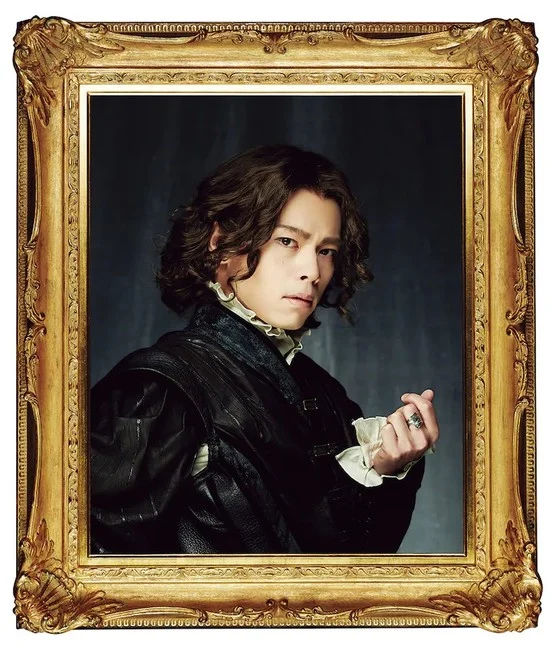 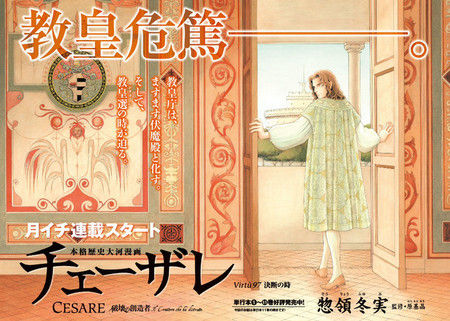 Soryo launched the manga in Kodansha‘s Morning magazine in 2005, and ended it in November 2021. Kodansha published the manga’s 13th compiled book volume on January 21.

Soryo published her Mars manga in Bessatsu Friend from 1996-2000, and Tokyopop published all 15 volumes of the series and the Mars Gaiden prequel in 2002-2004. The manga inspired a live-action Taiwanese series in 2004-2005. A 10-episode Japanese live-action series adaptation premiered in January 2016, and a film concluding the story premiered in June 2016.