An official site opened on Friday saying that Taichi Kawazoe‘s Futoku no Guild (Guild of Depravity) manga is getting a television anime. 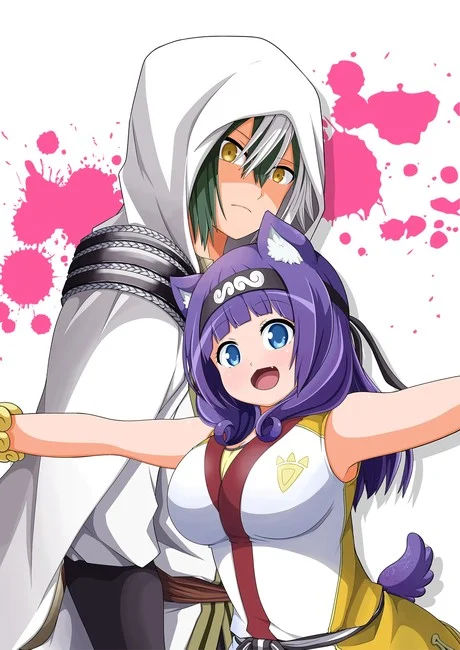 Takuya Asaoka (Redo of Healer) is directing the anime at TNK. Kazuyuki Fudeyasu (That Time I Got Reincarnated as a Slime) is coping with sequence composition. Hiraku Kaneko (Queen’s Blade: The Exiled Virgin is designing the characters.

The story follows the skilled hunter Kikuru Madan, who has decided to retire out of concern of dropping his youth. One day, a guild staff member implies that he go on a quest with a model new female martial artist named Hitamu Kyan. However, she retains getting hit by monsters one after one different.