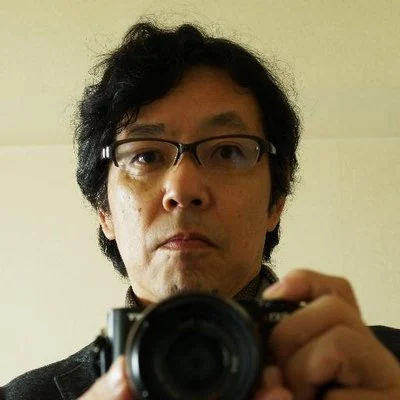 Manga author Tomoshi Kuga (real name Hiroyuki Ebata) passed away on May 8. He revealed on April 28 that he had been hospitalized for acute lymphocytic leukemia, a type of cancer of the blood and bone marrow. He was 65.

Kuga served as editor for the Kindai Mahjong manga. Kuga and artist Shinmei Minegishi launched the ongoing Tenpai mahjong manga in Weekly Manga Goraku, and the 114th volume of the original manga shipped on March 28. The series inspired its own pair of live-action film series adaptations, as well as a 2003 game for PlayStation 2.