Square Enix began streaming a story and gameplay trailer on Thursday for The Centennial Case: A Shijima Story sport for PlayStation 5, PlayStation 4, Nintendo Switch, and PC by the use of Steam. The video highlights the story, gameplay, and live-action strong. 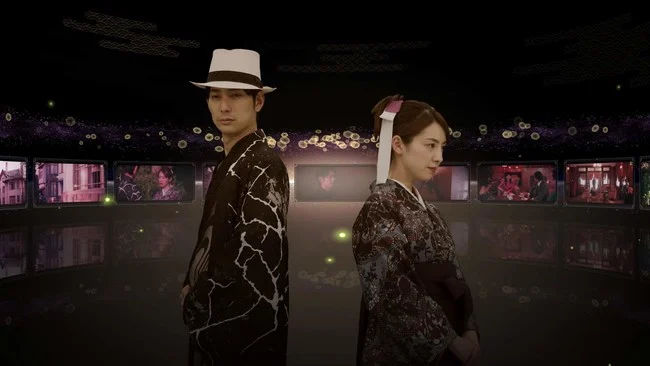 The sport will launch on May 12.

The crimson camellia and the Fruit of Youth, which invite solely demise.
And the truth behind all of it, able to be uncovered…