The live-streamed “Fantasia Bunko Online Festival 2022″ event debuted the second full promotional video for the anime of Myōjin Katō‘s The Greatest Demon Lord is Reborn as a Typical Nobody (Shijō Saikyō no Daimaō, Murabito A ni Tensei Suru) novel assortment on Sunday. The video unveils further solid members, the ending theme tune (along with a preview), and April 6 premiere for the anime.


The newly launched solid members are: 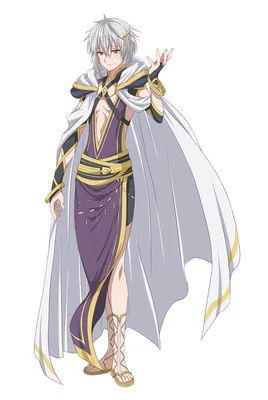 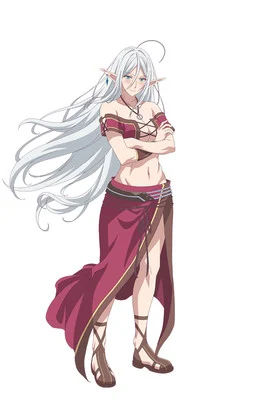 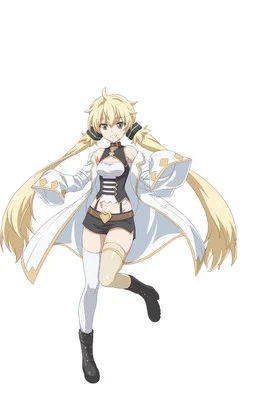 Singer ChouCho performs the ending theme tune “reincarnation.” The tune’s single along with the tune “Tōka Serenade” (Serenade by Lamplight) will go on sale on May 25. 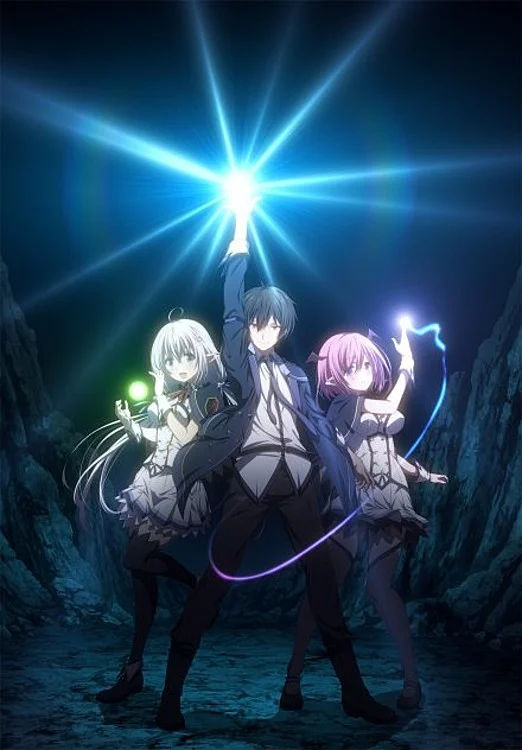 Yen Press is publishing the “school heroic fantasy” novel assortment in English, and it describes the story.

In his earlier life, he was recognized as Demon Lord Varvatos, an all-powerful magic particular person and ruler. But he was lonely after the dearth of his buddies and relations all through his rise to power, so in his dying moments, Varvatos solid a reincarnation spell so that he’d get a second chance at merely being a common man. At first it seems to be like like that’s going to work – he’s reborn 1000’s of years later as villager Ard. Unfortunately for him, his reminiscences are nonetheless intact and he isn’t acutely aware merely how a lot has been misplaced over the time he spent not present, and it seems to be like like that’s going to worth him his common life.

Yūshi Ibe (Our Last Crusade or the Rise of a New World, Fate/kaleid liner Prisma Illya: Prisma Phantasm) is the assistant director. Michiko Yokote (The Great Jahy Will Not Be Defeated!, ReLIFE) is coping with assortment composition. Yoshihiro Watanabe (Interspecies Reviewers) is coping with sub-character design. Mahiru Shinya (My First Girlfriend is a Gal) and Azusa Gasai (The Slime Diaries) are accountable for design works. Yūya Yoshiyama is the paintings director. Hiroshi Yoshikawa (Aria the Animation) is coping with the paintings setting. Haruko Nobori is accountable for shade design. Atsushi Satō (BOFURI: I Don’t Want to Get Hurt, so I’ll Max Out My Defense.) is the cinematographer. Makoto Endo (Ghost throughout the Shell: Stand Alone Complex) is the 3D director. Yūji Kondо̄ (Sword Art Online: Alicization – War of Underworld) is the editor. Takeshi Nakatsuka (Brothers Conflict) is composing the music at Lantis. Noriyoshi Konuma is the sound director.

Ayaka Ohashi performs the opening theme tune “Be My Friend!!!”

Crunchyroll will stream the anime as it airs in Japan.

Katō launched the novel assortment in 2017 with illustrations by Sao Mizuno.