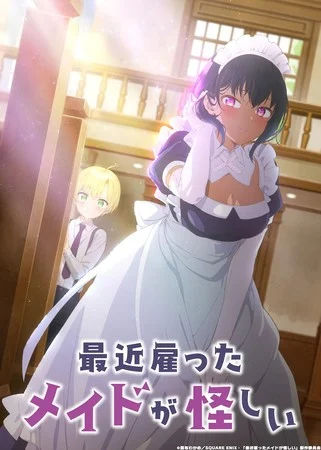 Yui Horie is performing the ending theme song “Himitsu no Niwa no Futari” (The Two People in the Secret Garden).

Yen Press licensed the manga and is releasing it in English. The company describes the manga:

Konbu launched the manga in Square Enix‘s Gangan Joker magazine in January 2020, and it is ongoing.